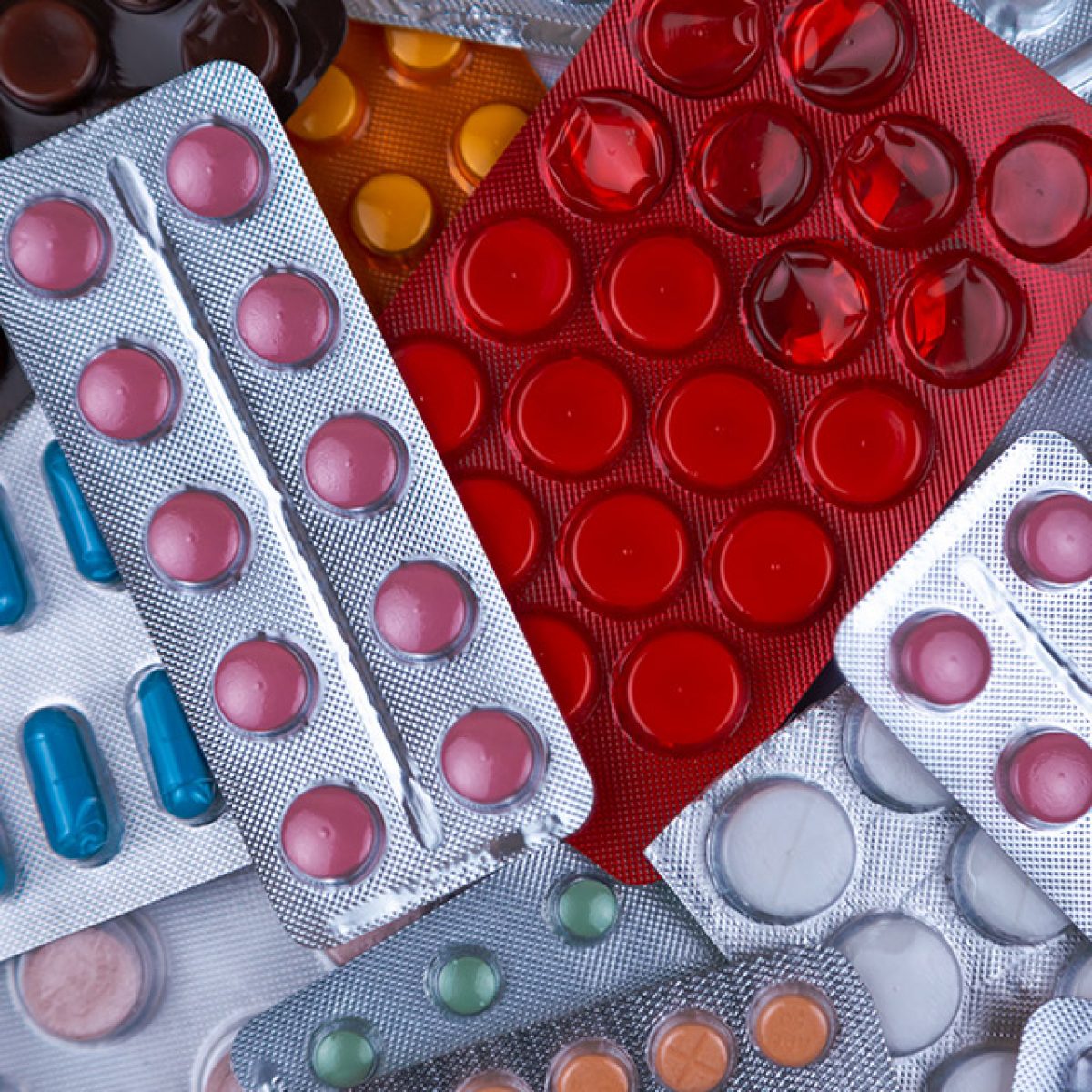 Permanent birth control. The term itself holds so much weight and immediately prompts a hundred questions in my head. How do you know if that’s something you’d want long term? How permanent are we talking? And the scariest (for a Libra like myself), what if you change your mind?

These are all questions I came armed and ready to ask Mae Churchill, a Huntington Beach, California native who recently underwent tubal ligation surgery. She’s 21, a dual major pursuing an Associate of Arts degree in both Studio Art and Psychology at Golden West College. Her long term goal is to become an art therapist.

“When I was around 14, I remember getting up from bed and catching a scary sight in the corner of my eye. In my mirror, I could visibly see how swollen the lymph nodes were in my groin area. I’d been experiencing severe pain that I chalked up to horrible menstrual cramps; I’d find out years later that the hormonal birth control I’d been on had caused massive cysts to form on both ovaries. While doing some research that night, I stumbled across the r/childfree subreddit, and I began to read the testimonials from hundreds of people who’d successfully gotten procedures performed to become sterilized.”

Mae reflects on how she first learned about tubal ligation. “I researched a lot of options, but most of them just didn’t give me that same level of long term reassurance. I have a countless number of women in my life who had children after they had their ‘tubes tied.’ Unfortunately, the procedure is often ineffective as the band degrades, shifts, or just wasn’t tightened enough in the first place. These ‘traditional’ ligations are still being performed, with the same recovery time and cost but with far less of a success rate.”

How did she know this was a decision she would never regret? Mae knew early on. “I have a lengthy medical history that includes being diagnosed as a Type One Diabetic two weeks before my seventh birthday, having my thyroid irradiated after being diagnosed with Graves disease at 10, and at 14 being diagnosed with Neurocardiogenic Syncope: a fainting condition brought on by low blood pressure. I’ve had several ER visits for cysts the size of golf balls caused by starting hormonal birth control at 14 in a vain effort to regulate the consistency of my menstrual cycle.

“There’s still a cultural expectation for women to have children, get married, and bite their tongues or risk being labeled, the bitch.”

She tried birth control with no luck. “I got older and tried different forms of birth control, each with slightly varying, always horrible side effects that were exasperated by my autoimmune conditions. Every switch of birth control triggered a whirlwind of emotions that could last weeks or months, and my blood sugars would spike and drop constantly while my body adjusted to the hormonal influx, it was exhausting. By the time the Nexplanon implanted in my arm expired, I felt like it was the right time to start being my own advocate for a more permanent, non-hormonal solution to birth control that wouldn’t keep negatively affecting my mental and physical health.”

When asked how she knew it was the right decision for her, Mae is confident in her why.

“Other than the health reasons, I just haven’t ever been the ‘get married and have kids’ type of person. I have always known I didn’t want children. I remember all of my friends playing with baby dolls growing up and not understanding why they would want to. I’ve never seen myself with children. When I imagine my future, I see myself on a plot of land with a good bit of space and lots of livestock. I’m an artist, a sister, and an aunt, maybe, someday I’ll be a wife. I know for certain though, I’ve never seen a baby in that future.”

Once she decided, there was no looking back. “I had a 10:30 appointment at an outpatient surgery center that actually happened to be within a few blocks of my house, which felt like a sign that I was making the right choice. My doctor doing the procedure was a male, and he brought in a female doctor to sit in on the appointment to offer a second opinion from a woman’s perspective, which was extremely refreshing. We discussed the surgery itself, the healing process, and any possible side effects I should look out for. There is, of course, the risk of ectopic pregnancy, but it’s extremely rare and occurs much more frequently with the band method of ligation.”

In terms of recovery, Mae makes it sound pretty seamless. “My doctor told me that the initial recovery time was about three days- after that, beginning to return to most regular habits was encouraged. I had general soreness, but it wasn’t even close to some of those horrible cyst induced cramps I’d experienced before.”

When asked why more women aren’t aware that tubal ligation exists, Mae reflects on her own decision.

“I don’t know if I would have ever learned tubal ligation if I hadn’t read up on it on the internet as a teenager. Women’s healthcare has become an increasingly polarized political issue, and just like any other political issue, it seems like factual information is intentionally being withheld from the general public.

At the end of the day, it’s a permanent procedure that lasts a lifetime, costs the same amount or less as options that last four years, and empowers women. I hate to say it, but our representatives and people in power aren’t wanting that to happen right now.”

A solid point and important note to end on.