The “Sugar Free” Ingredient You Might Want To Avoid 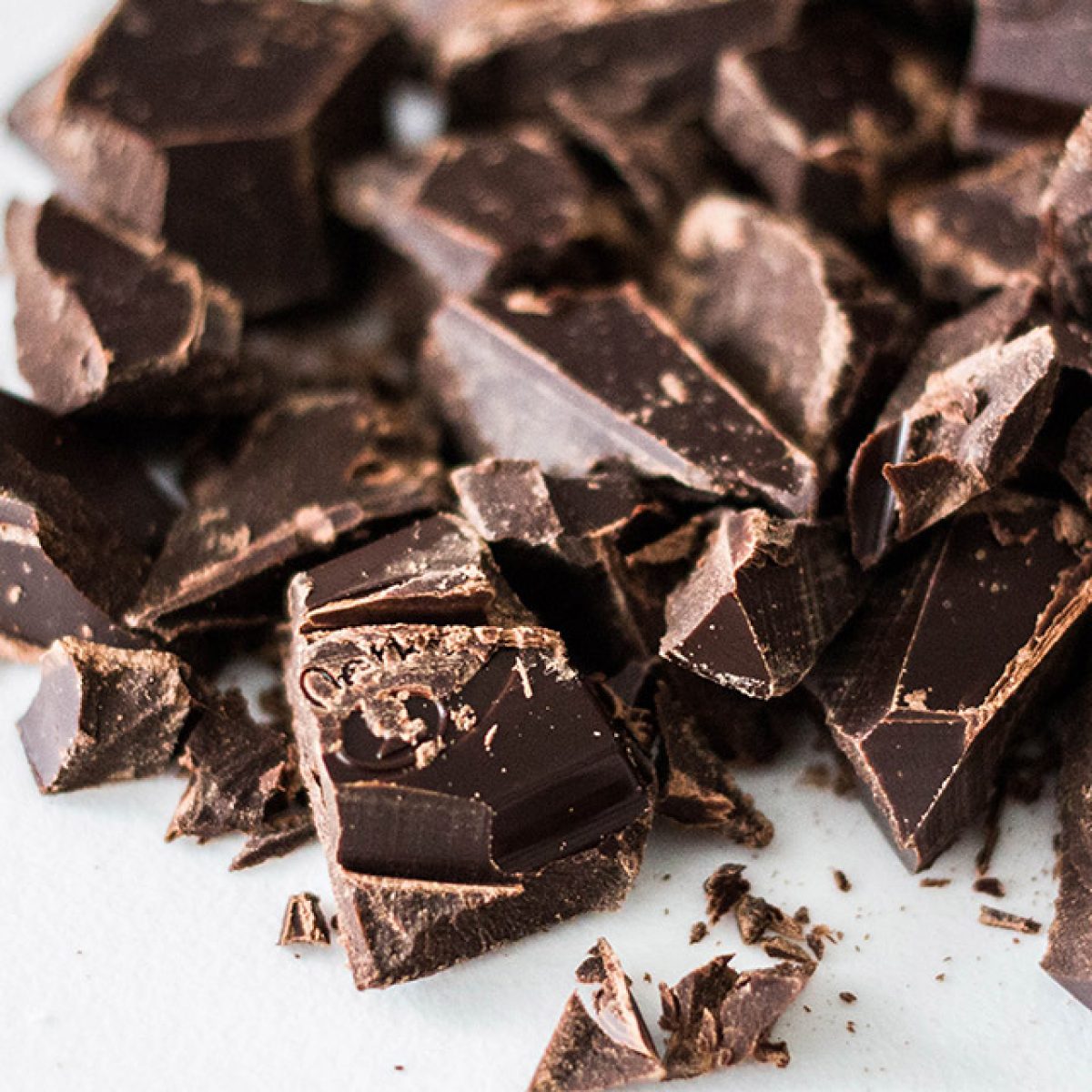 I was snacking on some sugar-free candied nuts I got at a “health-food” store, working from a coffee shop on Abbot Kinney Blvd in Venice. I went to Crossfit in the morning, the sun was shining, and by all accounts, I was having a pretty good day.

A few hours pass, I’m all caught up on emails and I start biking home. My stomach hurts and I’m not exactly sure why. It’s an unusual stomachache because the pain is in the lower part of my stomach and increasing in intensity very quickly.

I barely make it home before I’m bent over on my couch howling in pain. I don’t feel like I need to throw up or go to the bathroom. My stomach just hurts….a lot. I start running a list in my head of all the food I ate that day. Was it the eggs I made for breakfast? No. The salad I had for lunch? Hmm, I don’t think so. Wait, what about those nuts I had the coffee shop? Omg, what was in THOSE NUTS!?

What are Sugar Alcohols?

Sugar alcohols are reduced-calorie sweeteners. They are a carbohydrate with a similar chemical structure to sugar, which is why they activate the sweet taste receptors on your tongue. They include erythritol, lactitol, maltitol, mannitol, sorbitol and xylitol—identified by their “ol” suffix.

Sugar alcohols occur naturally at low levels in some fruits, vegetables and plants. That said, most of the sugar alcohols found in packaged food is obtained at an industrial level by isolating the glucose in corn and fermenting it with yeast. It’s not exactly a “whole” food ingredient but certainly not an artificial sweetener either.

Why Are Sugar Alcohols So Popular?

The reason sugar alcohols are used is that they are slowly and incompletely absorbed in the body, which causes only a small change in blood sugar. The rest passes through the small intestine and into the large intestine. This is great news for diabetics and individuals following a low sugar/carbohydrate diet.

What’s The Problem With Sugar Alcohols?

The majority of these sugar alcohols will make their way to the intestines fully unabsorbed, at which point, they meet bacteria that ferment it and release gas. If too many sugar alcohols are ingested at once, it can create bloating, cramps, pain, and/or diarrhea.

“If too many sugar alcohols are ingested at once, it can create bloating, cramps, pain, and/or diarrhea.”

How Many Grams of Sugar Alcohol is Too Many?

Most people can handle anywhere from 20-30 grams of sugar alcohols per day but given the increasing popularity of them in packaged food (due to the expanded number of low carbohydrate diets), that number can be reached surprisingly quickly. Additionally, it’s worth noting that some people may experience GI issues with something as small as a few pieces of sugar-free gum. Other important factors to consider include the time of day consumed, the amount eaten in one sitting, type of food, amount of fiber in diet, and adaptation over time. Additionally since sugar alcohols are a type of “polyols”, they should be avoided by individuals following a low FODMAP diet.

Where This Ingredient is Showing Up?

Sugar alcohols are commonly found in:

Foods containing sorbitol and mannitol are the most likely to trigger stomach issues and the FDA requires a laxative warning on products containing them. Erythritol is widely considered to be the “safest” of the bunch but it can still be be problematic for many people (me included).

Stomach pain/bloating and GI issues can be caused by multiple factors, including those expensive new keto candies from your “health-food” store.  That’s why it’s important to make a habit of reading your food labels to know what additives are used. You can make the healthiest decisions when you’re informed about what’s in your foods and when you know how those ingredients affect you. And bottom line, if it sounds too good to be true (like a bag of 50G bag candy with only 3G of carbs), it’s probably worth skipping (the diarrhea) and leaving those suckers at the checkout.