Can You Minimize Your Milia? How To Get Rid Of Those Pesky Bumps 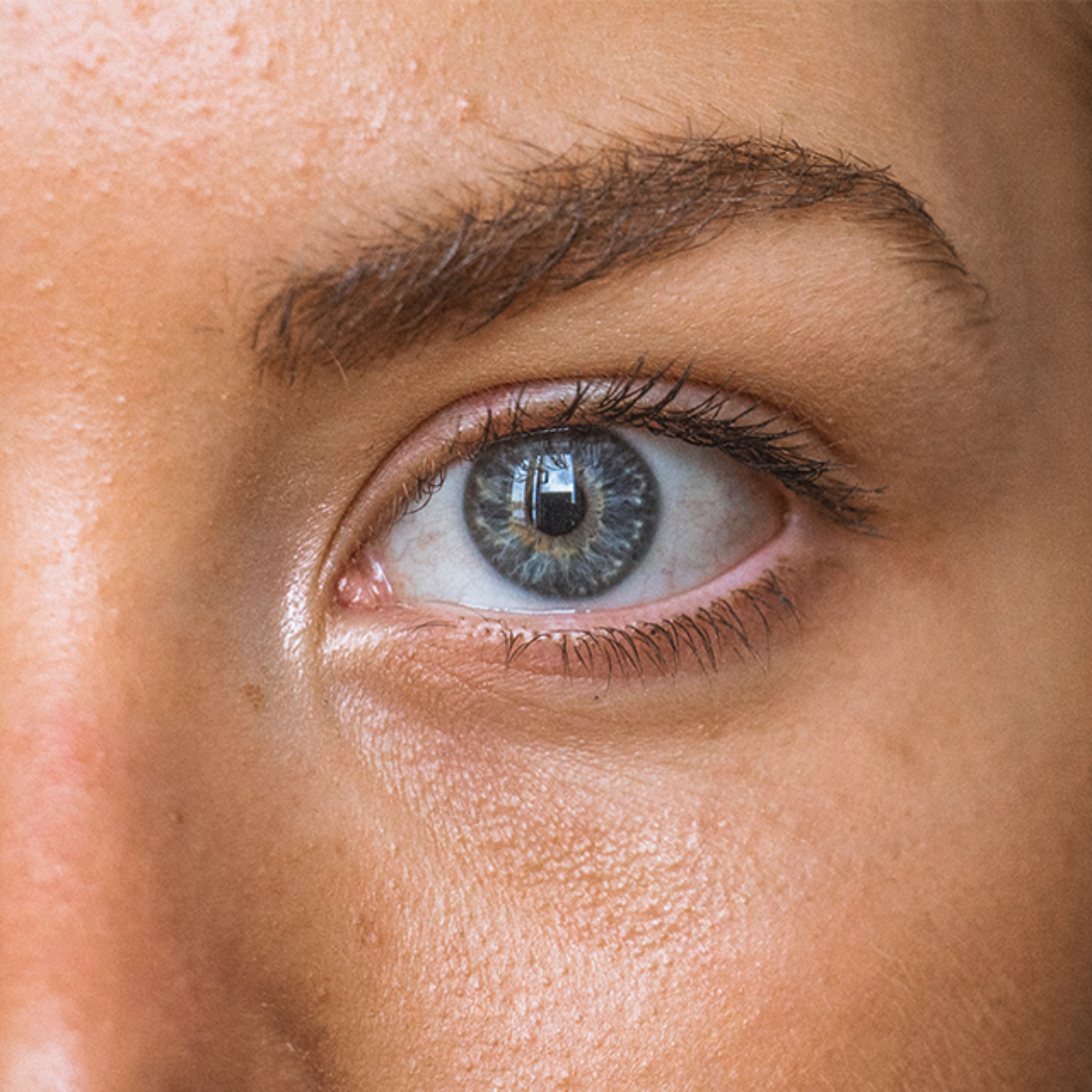 Picture this: you’re applying your morning moisturizer when you spot a cluster of minuscule, pearly white bumps under your eye area. They’re absolutely tiny and seed-like – pretty much invisible to the naked eye. But if you’re like me, you might be acutely aware of them and find them a constant source of irritation. The bumps in question? Meet milia, aka milium cysts or “milk spots.”

What are milia? They are bumps created by keratin which has become trapped under the outer layer of the skin, giving them that seed-like appearance. Most of the time, a combination of genetics and aging is at fault, though sun damage can also be a contributing factor (when isn’t it?!). Since they’re formed under the skin, popping them is out of the question – picking at them is just going to cause red patches and a lot of aggravation (trust me, I’ve tried. It won’t end well!). They’re also actually incredibly common and are usually typically located in delicate areas of the skin, such as eyelids, noses and cheeks. It’s good to note that they are also completely benign (phew).

It’s not completely unheard of for milia to eventually disappear on their own. But if you’re getting impatient, it might be time for an expert to step in. I checked in with Aly McElveen of Facile Dermatology + Boutique to get the lowdown on the best elimination methods. Alysia tells me that receiving extractions by a dermatologist is the most effective treatment.  This would involve using small sharp tool such as a lancet or needle to create a small opening for the milia to pass through. This is a permanent fix, however, it doesn’t necessarily mean that new milia cannot develop over time. Alysia recommends topping up on regular skin treatments to keep new milia at bay before they become more prominent.

If you’re not ready for a clinical treatment, Alysia tells me that the next best method would be gentle exfoliating acids to your nighttime routine. Glycolic acid is one of the most effective options, as its molecules are the smallest of all alpha hydroxy acids and can penetrate skin the deepest. Using it regularly also stimulates your skin to create more collagen, and also help to tackle pigmentation — a win-win situation! Another superstar milia buster is retinol, which will fast forward your skin cell turnover by breaking down buildup of keratin and sebum. Just be mindful that milia can often take several months to clear [without in-office removal]. Remember, patience is a virtue!

If you’re getting them often, it’s also worth reevaluating products in your current routine, specifically your eye cream. A super thick, emollient formula around the eyes can be comedogenic (pore clogging) which may exacerbate milia. Alysia recommends using a light, silky water based eye cream, such as the peptide-rich Ideal Complex Revitalizing Eye Gel from PCA Skin  Even oily eye-makeup removers can be part of the problem. A micellar water formula can be just as effective at removing your eyeliner. With these points in mind, it might be wise to lay off the “slugging” trend! Don’t be dismayed though – you can still stay topped up on your daily hydration! Alysia recommends incorporating a hyaluronic acid into your routine that is also safe to use around the eyes so you get that necessary hydration without clogging pores.