Is Blue Light Damaging Your Skin? 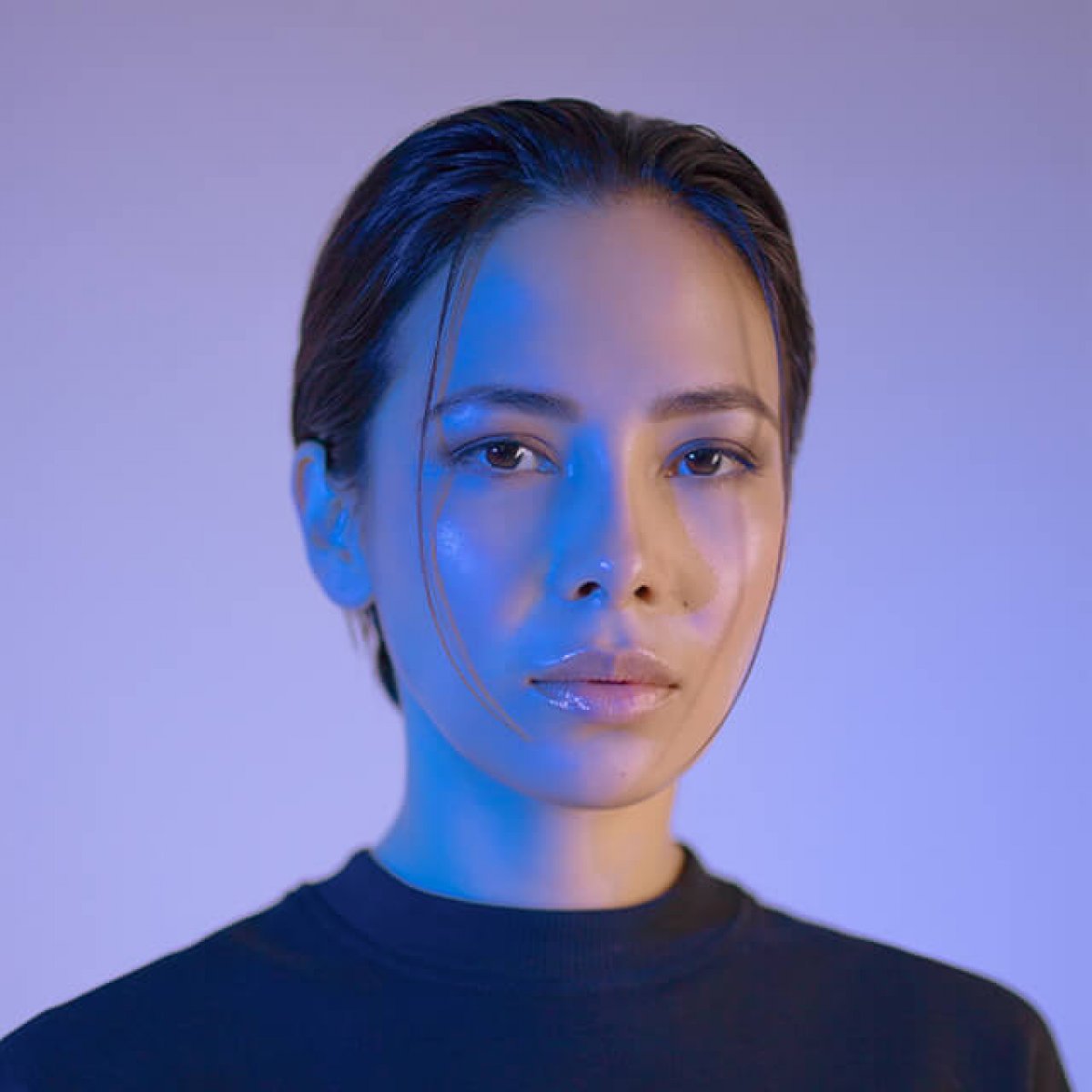 A few weeks ago, as I was lounging on my couch, yet again cycling through Instagram, Twitter, TikTok, and Facebook, I got a push notification with information I did not care to hear: my screen time had gone majorly up that week. I’m not even going to dignify my phone’s rudeness by repeating the number — just know the jump was not insignificant. Screen time is pretty par for the course for me. Because of my job, I spend a good amount of my time in front of my laptop screen. But this increase in phone time made me start wondering. Is spending so much time in front of various screens having any effect on my skin? So I asked FACILE dermatology + boutique co-founder Nancy Samolitis, MD, FAAD all about it.

First, let’s cover the basics. What the heck is blue light anyway? To understand, Dr. Samolitis says to think back to ROYGBIV. “Light from the sun includes the full light spectrum including visible light (think colors of the rainbow) and UV light,” she says. “UV light is the most damaging, but the increased use of blue light emitting devices has led to more research on its effects on the skin.”

You may be asking yourself: how can blue light be harmful if it’s used as a way to combat acne? Are there two different types of blue light? The truth is no, it’s the exact same light according to Dr. Samolitis. Turns out, it’s all about how you expose your skin to it. When specific wavelengths of blue light are harnessed with high-end LED devices, it can be beneficial in killing breakout-causing bacteria.

Unfortunately, scrolling social media all day won’t help your skin (as evidenced by the breakout on my chin at the moment). In fact, it might make things even worse. “There is some evidence from small studies that indicate that blue light exposure can lead to changes in the skin traditionally associated with sun exposure,” says Dr. Samolitis. “In these studies, areas that were exposed chronically to blue light showed cellular damage and increased pigmentation similar to UV exposed skin.” That damage can include loss of collagen and elastin. This causes increased skin laxity, excess redness, and hyperpigmentation.

The risk of damage isn’t dependent on device size, it turns out. “The amount of blue light that is coming from your screen does not depend on the type of device, but how close the screen is to your skin and the brightness of the light,” says Dr. Samolitis. So if you thought you were in the clear because you’re only overusing your phone, think again.

“Blue light exposure can lead to changes in the skin traditionally associated with sun exposure.”

If you’re kicking yourself because you haven’t thought of this as a hazard before, don’t worry, you’re not the only one. There are options for treating any signs of skin wear-and-tear that might result from blue light exposure. “This damage is similar to typical sun damage, so we would treat it with the same treatments including topical antioxidants, retinoids, exfoliants, and in-office skin resurfacing procedures.” says Dr. Samolittis. And since we know that an ounce of prevention is worth a pound of cure (or retinoids?), it’s important to focus on prevention.

Luckily, there are things you can do to protect your skin from exposure to blue light. The best? Good old-fashioned sunscreen. “Physical sunblocks with mineral ingredients like zinc oxide and titanium dioxide block the full spectrum of light,” says Dr. Samolitis. “We also know that tinted sunscreens containing iron oxide help to block light that leads to excess pigmentation.” So do yourself a favor and layer on some SPF before you sit down at your computer. Your skin will thank you.