Did You Know There Are 9 Ways To Orgasm? 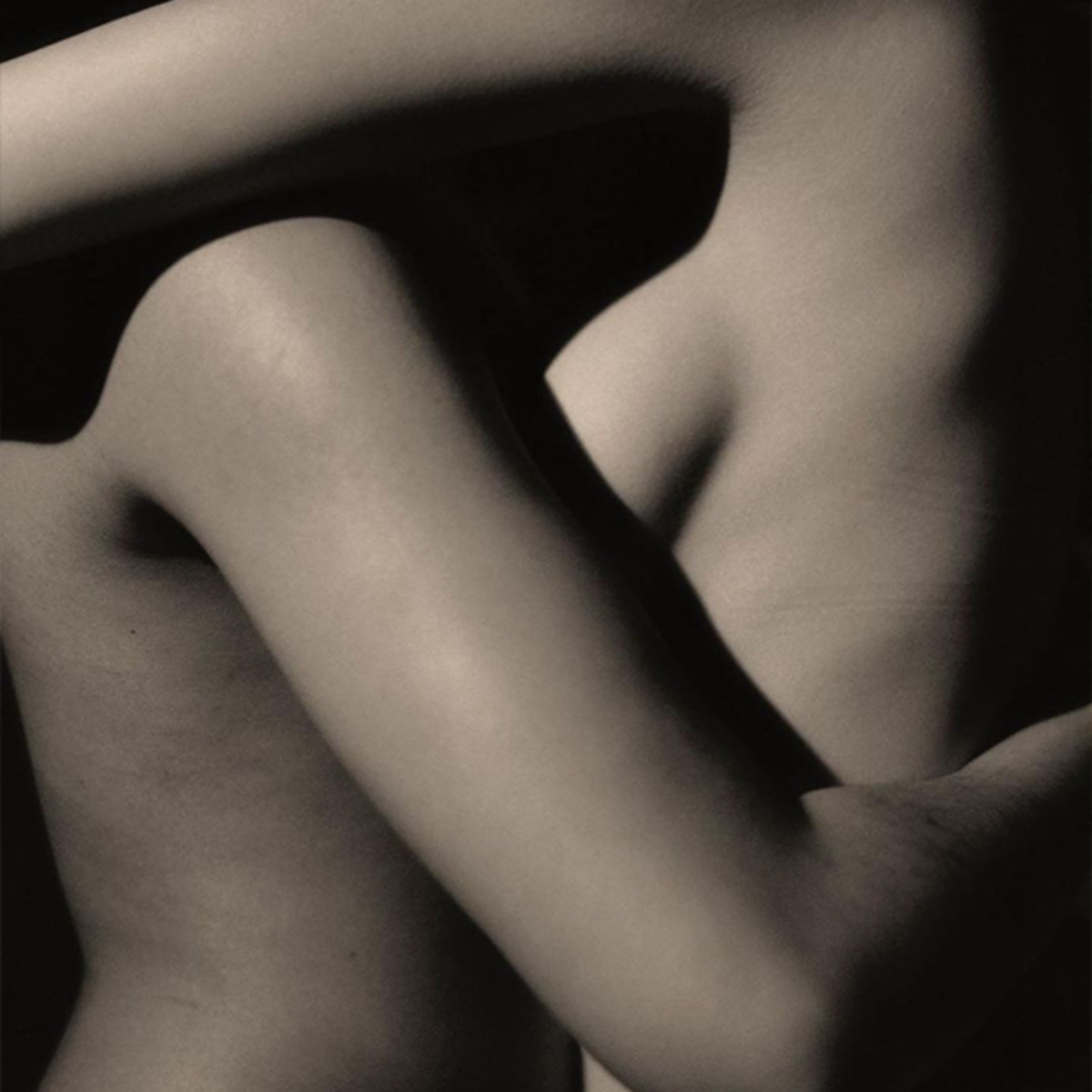 For some, orgasms are a dime a dozen. But did you know there are actually just about a dozen different types of big O’s to be had? Info about the female orgasm has been elusive for far too long, so when we stumble across juicy info like this it feels important to spread the word. Whether you’re still exploring your body and preferences or this is your very own game of Pokémon (gotta catch ‘em all), it’s a glorious thing to know and understand your pleasure’s potential. Read on to learn about the 9 different ways you can orgasm.

Often-times the very first type of stimulation we ever experience, a clitoral orgasm is the most universally shared. This refers to the stimulation of the clitoris during foreplay, solo-play or sex until one reaches orgasm.

Due to the close proximity of your anus to your vaginal canal, this type of stimulation can hit a whole new angle, leading to a plethora of pleasures.

Dr. Nan Wise, neuroscientist and author of Why Sex Matters, told Glamour that the cervical orgasm is all about pressure. The trick to this is in the depth and intensity of the stimulation within the walls of your cervix, and in turn your pelvic nerve. When your partner penetrates from a certain angle, it can also trigger erogenous zones like your G-spot and clitoris.

This one goes hand-in-hand with the above in that a combo of sensations, like experiencing both penetration and clitorial stimulation, can throw you into complete elation. Yep, we’re talking the can’t-feel-your-fingers-or-toes type of climax. If this is the type of ecstasy you seek but you’re flying solo, try out a toy that’s both clitorally stimulating and penetrating for a two-in-one deal.

A mental orgasm may sound like the stuff of new-agey mythology, but this covers more ground than you may think. Yes, there are people who are able to throw themselves into climax simply with the power of their mind, but this term also refers to the orgasms we have while we sleep.
You can practice this with some heavy visualization, just remember: no vaginal stimulation!

In many ways our nipples mirror our clitoris — with so many nerve endings in one place, it’s bound to be potent. Much like a clitorial orgasm, this can be achieved through concentrated stimulation. Though potentially a rare feat, it’s definitely worth a try!

Not to be confused with the blended orgasm, a multiple orgasm scenario is when a person experiences a full climax over and over (lucky!). There’s no limit on a number: this could be twice to infinity. Since the female orgasm tends to be able to continue without any down-time, this is very achievable once the body has been sufficiently stimulated.

Remember: no matter what you’re trying, be patient with yourself and give yourself the freedom to explore what works best for you! The beauty of this list lies in the fact that they can all be practiced by yourself or with a partner. Now go on and get experimenting! To get you started, check out some of theSKIN’s favorite sex essentials.