Circumcised Vs. Uncircumcised: What Difference Does It Really Make? 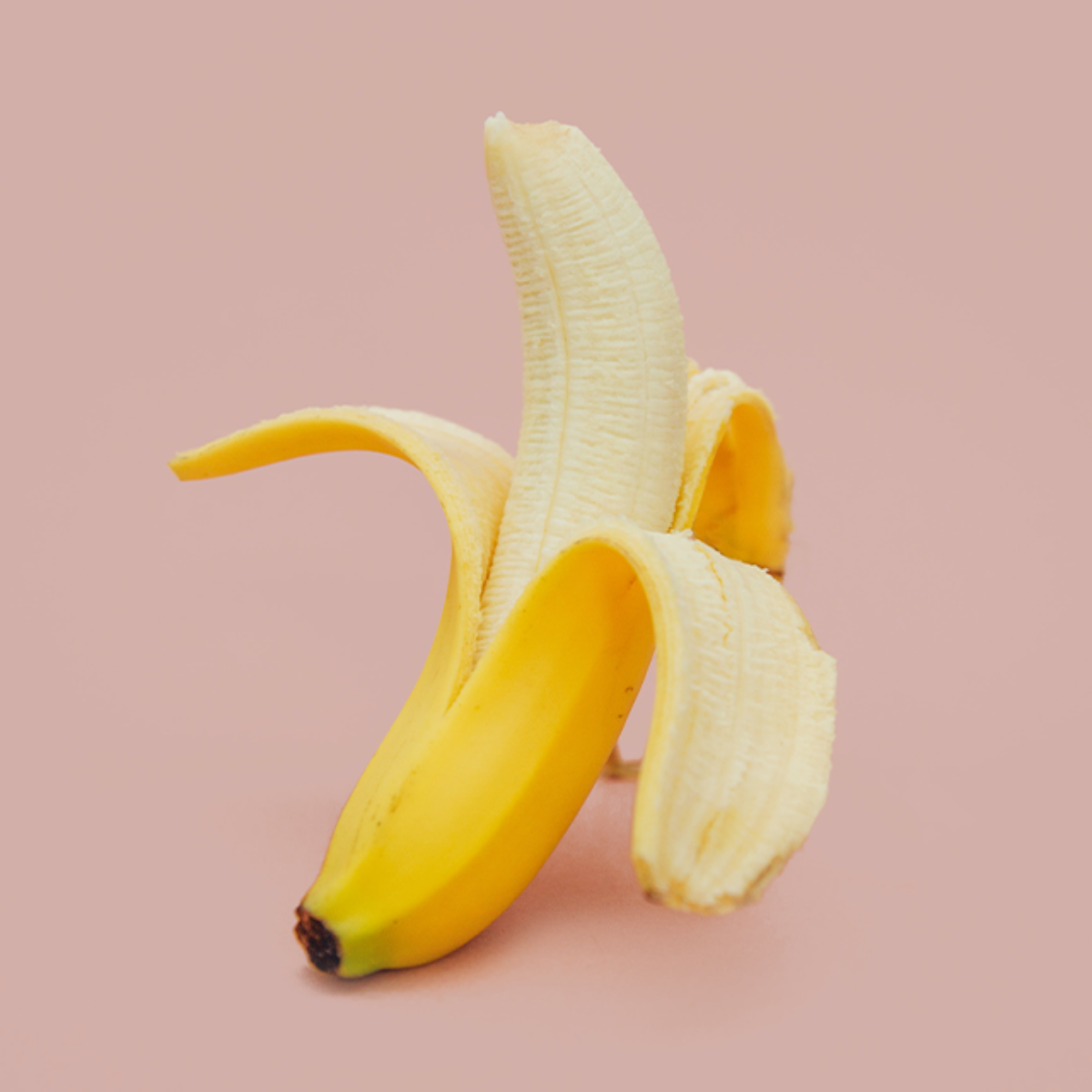 I will be honest — it’s very rare that I’ve mulled over the concept of male circumcision. But recently during a catch-up with a friend who just welcomed a baby boy into the world, she told me about her brother-in-law’s disproportionate reaction to the news that her son had not been circumcised. His stance on the matter: that circumcision is simply the American way.

But the numbers actually say otherwise. Since the 80s, the number of boys circumcised at birth has been on a consistent decline in the United States. In 16 states including California, Nevada, and Washington, circumcision is deemed a cosmetic surgery and therefore not covered under Medicaid unless proven to be a medical necessity for the child’s overall well-being. And in the Western U.S., the movement against neonatal circumcision is going strong. There’s even a growing movement of circumcised men who seek to reclaim their foreskin, feeling they were robbed of this decision at birth.

Many of us got wind of the myths about circumcision during our formative years of puberty, and of course we had questions. Was it possible that a foreskin could spread bacteria and disease? Did men who kept their foreskin feel less sensation during the act? What about their potential partners? And as we entered our lives as sexual beings, those myths hung around.

“There is no scientific evidence to show that either decision can have an effect on a man’s sexual pleasure.”

But when it comes to the health and the sex lives of adult men, does circumcision really make a difference? Dr. Justin Houman, a urologist at Cedars-Sinai, assures me that the rates of penile cancer, STI’s, and UTI’s in uncircumcised men are so low that motivation to remove foreskin for health reasons doesn’t really hold up in developed countries such as the U.S. — unless of course a doctor suggests it. However, he did go on to add that there is some evidence that points to circumcision protecting men from harboring and spreading HIV and human papilloma virus (HPV), which means that “circumcisions would not only benefit males but also female partners by reducing risks of cervical cancer and other sexually transmitted infections,” he says.

And of course, what about pleasure? Dr. Houman says this is a highly debated topic, but there is no scientific evidence to show that either decision can have an effect on a man’s sexual pleasure. Good to note!

While it is now and will always be a personal preference informed by religious customs, family traditions and more, we can rest easy knowing that whether or not a man is circumcises will most likely not put him in harm’s way or rob him (or his potential partners) of his capacity to experience the full spectrum sexual sensation and pleasure.