Five Books About Female Desire Every Woman Needs to Read 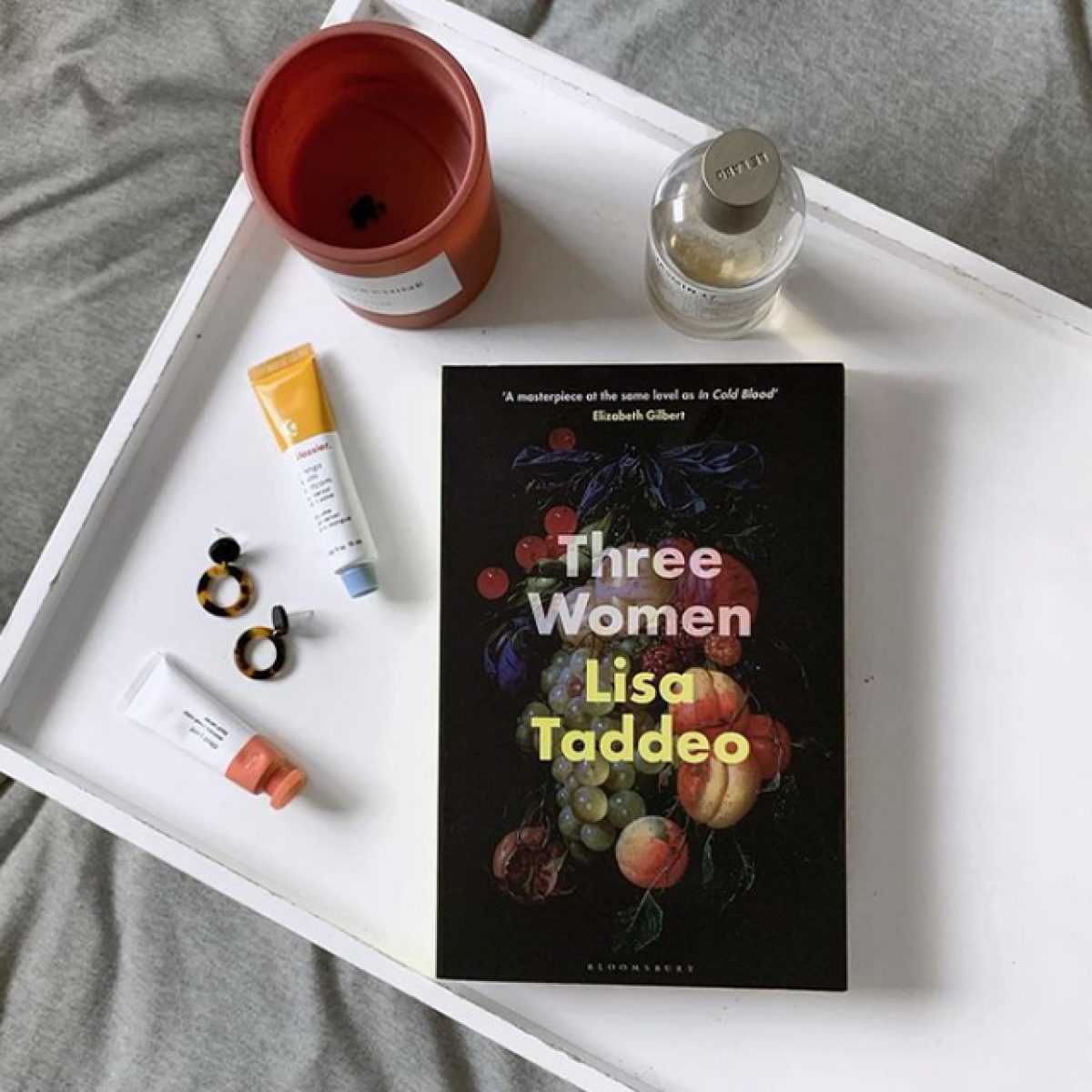 I often think about what I would tell my younger self, given the opportunity. I would tell her to focus less on boys and more on her craft, and of course, not to cut side-swept bangs. But mostly, I would tell her that to be truly in touch with your womanhood will mean overcoming the need to fit into the neat container that the world has offered you. That one of the divine indulgences of being is to explore yourself, especially when it comes to desires.

The female experience is a colorful kaleidoscope of variables crashing together. The most taboo of these variables? The sensuality and intimacy of womanhood. I don’t just mean intimacy in its physical forms, but in human interactions, partnership, friendship, and with oneself. So much of my development of this knowledge came to me in the pages of books. They became the sexual education that had evaded me. The following are five books about female desire that I believe every woman should read.

Written by Simone de Beauvoir as she entered her 50s, The Woman Destroyed touches on three different women as they leave behind their youth. Entering a generation that society no longer sees as beacons of lust or deities of fertility, the three stories grapple with identity sans the confines of motherhood, marriage, and work to define them. The stories are heartbreaking and beautiful, even tedious in their normalcy, as the reader and characters experience the common growing pains of female roles and desire as it intersects with aging.

Delta of Venus by Anaïs Nin

Story of O by Anne Desclos

Before there was 50 Shades of Grey, there was O. Originally published under the pen name Pauline Réage, Story of O was written as an act of revenge toward her lover who had once said no woman was capable of writing erotica. The book has been alternately celebrated as a bestseller and banned for its content. That controversial backstory is a testament to how much female sexuality has been silenced throughout history. Possibly the first piece of literature to touch so blatantly on the topic of dominance over submission in a sincerely empowered way, it began to open conversation about how closely our fears and desires may reside when only separated by trust.

Mating in Captivity by Esther Perel

Since I saw her first TED Talk, I have feasted on every word Esther Perel offers up. So it’s no surprise that her book makes the list. Mating in Captivity is the relationship therapy we all needed at some point or another in paperback form. It’s a first-hand account of a professional therapist’s career of looking at intimacy, marriage, and relationship under a microscope. One takeaway: what makes for a great sex life is the antithesis of what makes for a great partnership. Read the book to unravel that one.

Published in 2019, this work of nonfiction shook readers with it’s honest and raw portrayal of the hidden corners of what Taddeo calls the “complicated plains of desire.” Broken into three stories following three different women, it touches on the nuances of intimacy and allows readers to see themselves reflected in one or more of the characters through their trials and tasks as they meander through womanhood. Three Women  investigates consent, love, marriage, polyamory, assault, shame, and how often our wants are mysteries to even ourselves.