Breaking Cultural Beauty Ideals: How I Learned To Define Beauty My Own Way 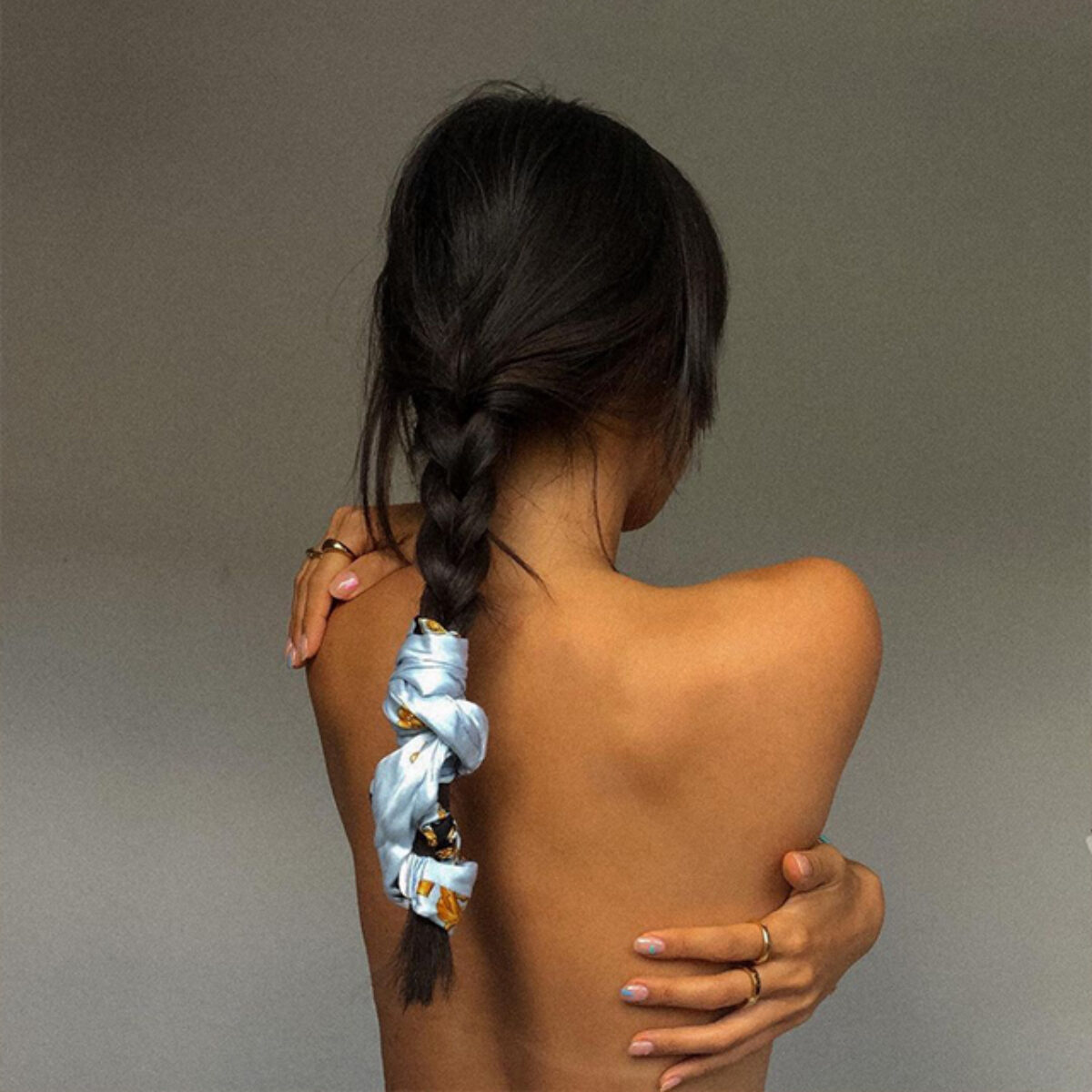 As a teen growing up in the 90s, I never once thought that my skin tone would ever be an issue. I remember it like it was yesterday. It was my 16th birthday, celebrating with my closest friends when one girl handed me a gift that I’ve never received before: skin whitening lotion. You know, those popular beauty creams that claim to solve skincare issues like signs of aging, dark spots and can ultimately “lighten” your skin color (which is a whole other issue, but we’ll get into that later) I quietly laughed it off and snubbed the bottle away. But was she secretly trying to tell me something?

I grew up playing with Barbies, I idolized Britney Spears during my teen years, and I never missed a taping of Miss Universe to admire all the tall, gorgeous models parading down the catwalk. Yet I never noticed any differences between them and me. That was until the friendly pokes from my friends about how much “darker” I became over the summer, the slanted-eye gestures from high school classmates, or how I should hide my Asian features behind makeup instead of highlighting them. Thinking back at those very moments showed me the reality of everyone else’s beauty standards. It made me pick at my own physical flaws as I spent hours in front of the mirror asking myself if I was ‘pretty’. I know that it’s human nature to want to be liked and thought of as beautiful, but was I chasing ideals that were set by popular opinion? No matter what, I knew I couldn’t fit into either circle. My self-esteem was completely low. I felt like an “other” confused about where I fit in and wanted to look like someone else.

“Beauty is meant to be celebrated, no matter the skin tone.”

As a Filipino-American, one of the most prominent beauty standards in Asian culture centers around the obsession with white skin. For so long, my mom always scolded me before I left the house to never stay out in the sun for too long and to smear on layers of sunscreen. And even today, skin color not only plays a major part of our identity but with social class and status as well. This fixation lends itself to this relentless desire to look more “westernized” along with other beauty ideals like having big eyes, a sharp chin, small nose, and slim legs. Lighter skin meant power and wealth, while darker skin still remains prejudiced.

Meeting the beauty standards of Asian and American cultures at once was a never-ending battle. It’s natural to go through stages where we’re trying to figure out who we are. Was aiming to look more ‘fair’ meant being seen as beautiful? Representation was very rare as a young girl and I often think about what it would have been like to grow up seeing people like me. Instead I was completely unaware that a lighter complexion was something that was highly desirable and worthy. I wanted to see more people like me but couldn’t find that anywhere. I reached a point where I questioned the media I consumed, the products I bought, and the women I was admiring. I realized I no longer wanted to put whiteness on a pedestal. It was time to start building my own self-worth even if society was telling me otherwise.

Now, I’m more aware than ever of my skin tone and the cultural pressures that come along with both Asian and American beauty. As a grown woman, I’ve embraced beauty my own way. It took a whole lot of soul-searching to get there. There’s no doubt that the experiences I went through helped shape me as I’ve learned that beauty standards are complete bullshit. I’ve learned to love and accept who I am. I started building relationships with other people who fully celebrated their backgrounds and realized that I don’t need to prove that I’m beautiful based on someone else’s standards. It’s time that we have those honest conversations with those around us to confront everything we’ve been taught to unlove about ourselves. Beauty is meant to be celebrated, no matter the skin tone.