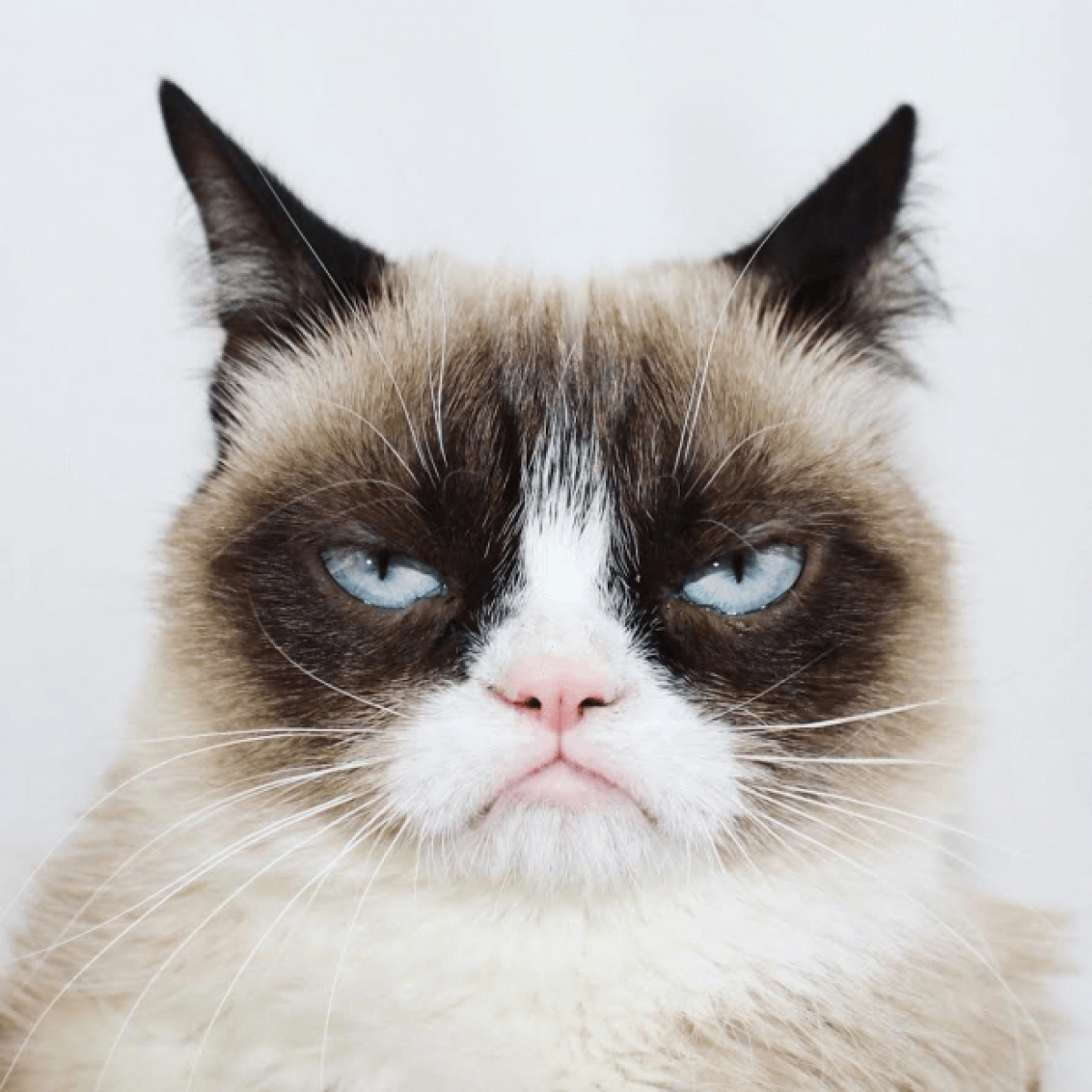 The Black Lives Matter movement has held strong in protest across America and we are beginning to see tangible change resulting from our demands. We’re also facing difficult conversations with loved ones who don’t share our opinions about race and politics. As the sediment of these long-standing injustices get drudged to the surface and we take on these difficult conversations, many of us are hearing a crescendo of “I don’t see color!”“I’m not racist, but..!” and my personal favorite, “All lives matter!”

It can be upsetting to realize that people we care for do not see things the way we do. However, it’s beyond the discomfort that we find the real long-lasting change. If you are not a POC and you consider yourself an ally, it is your job to speak up when you see or hear racism. It is your job to use your voice when there is not a voice of color in the conversation. That’s why we’re here to help you learn how to talk to your friends and family about race.

When theSKIN asked me to write about this, I immediately jumped at the opportunity. In full transparency, I often fail at making my point. In advocating for justice, I often allow my emotions to take over as I try to drive my point home, ending in a fiery debate where neither side hears the other. What I have learned is this: coming to the table with a strategy is the most effective way to make your point while saving your energy. This fight is not over, and to achieve our long-term goals we need all the stamina we can muster. Consider this as a strategy if you will, to navigate calm, collected, and impactful conversations about race.

Often, conversations between close individuals can become emotional fast. These are people you care about and as passionate as love is, so is anger. The most important element of a mature debate is the use of facts. Having a fact-based argument makes it harder for the other party to gaslight you. It’s also easier for you to point out where their irrational beliefs lie. Afterwards, you can be proud of your ability to stand in your integrity without succumbing to your frustration. If you don’t know accurate facts off the top of your head, whip out that smartphone and Google them! No shame in arming yourself with the info you need to make your point, even if it’s on the spot.

“This fight is not over, and to achieve our long-term goals we need all the stamina we can muster.”

Learn the Art of Listening

Recently, a friend told me to stop trying to save people from their ignorance. She told me that I can only provide information and hope the other party takes the opportunity to broaden their views. Even if the other’s opinions are morally wrong, this approach keeps the conversation below its boiling point which is where you are most likely to make the biggest impact. Everyone wants to be heard, no matter of the conversation. Holding space for dialogue and allowing the other person to speak without interruption will open them up to listening to you in return.

If a conversation is becoming emotionally draining for you or the other person won’t respect your turn to speak, it’s time to set some boundaries. Instead of participating in dinner table debates, share resources or links with them via text or email so it doesn’t feel like it’s draining your emotional bandwidth.

As a writer, words are everything to me, but they should be important to you too. Be accurate in your use of words when speaking about racism. This goes for when you are referring to the Black Lives Matter movement, BIPOC communities, and the history of racism. When speaking up for a minority, it’s important that your terminology is proper and appropriate. For example, use the term enslaved instead of slave when speaking about the millions of Africans who were brought to America and forced to labor against their will — this separates the individual from their circumstances.

Another big one is the difference between systemic and systematic racism. Systemic racism is the deeply woven biases within our systems that have been put in place to keep specific minorities down. An example: our government ignoring the needs of lower-income communities and thus perpetuating poverty and crime based on the need to survive. Systematic racism is how an individual or group’s actions can perpetuate racism in our culture. An example: an all-white corporate team screening names that sound Black for job opportunities. By using accurate verbiage over and over, it will become normalized in our households and friend circles.

It’s important to approach any conversation from a place of support and not of hostility. Opinions and beliefs are personal and often intrinsically connected to ego. By beginning the conversation with aggression you will only be met with the same. What I’ve found to be helpful is to use terminology that poses a togetherness and education. Try this: “We are all in a learning curve and need to help each other to be better. This is why I am bringing this to your attention.”