Is Your Feminism Intersectional? Here are 6 Ways to Find Out 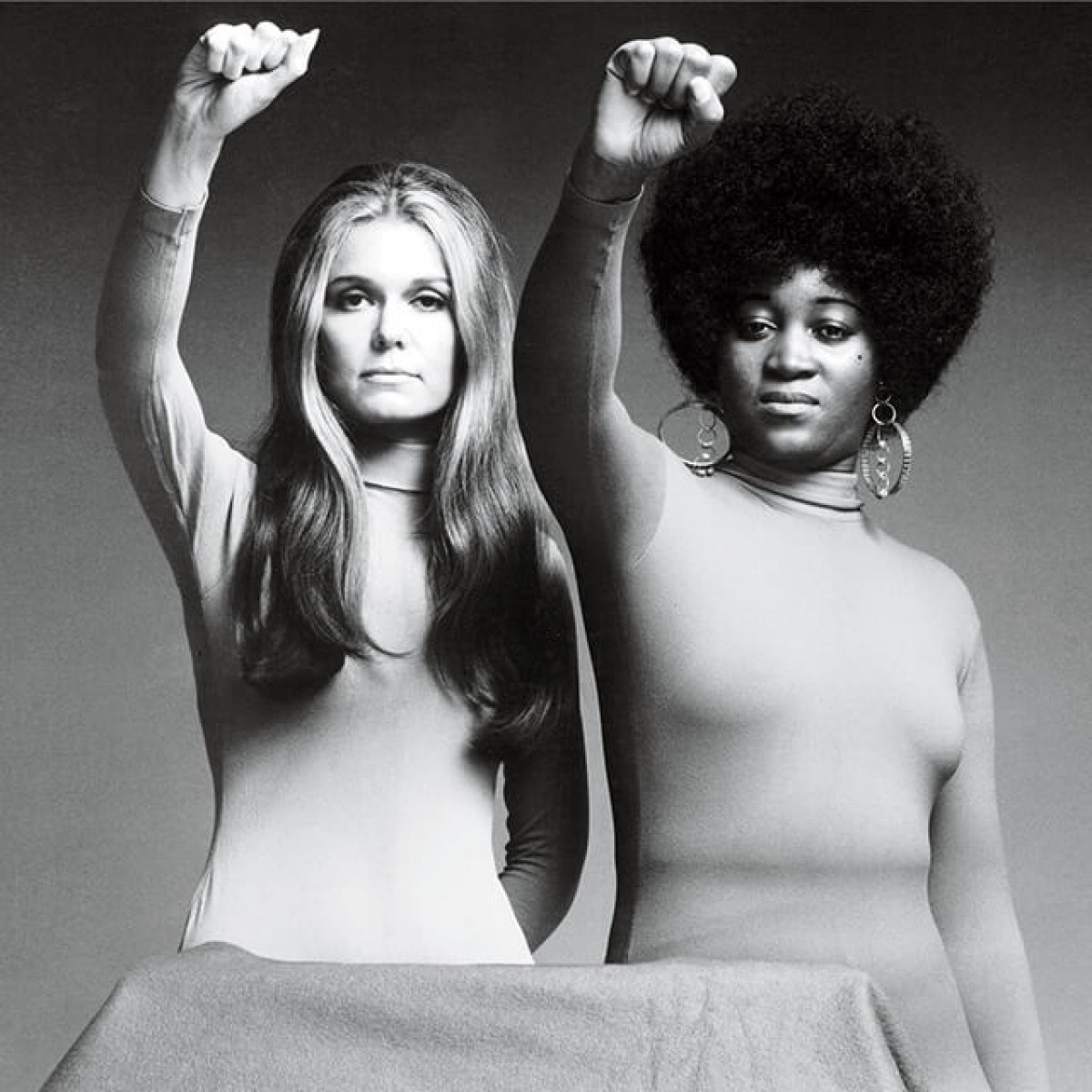 In 1913, journalist and activist Ida B. Wells traveled to Washington D.C. to march for equal rights alongside the Suffragettes. Upon her arrival, she was informed she may not march among them, but behind them with the other Black women. In the three waves to follow, Feminism has evolved, yet we have far to go when it comes to the inclusion of all womxn (ed. note: the term womxn is used here to foreground trans, non-binary, and non-white women).

In the 1960s with leaders like Gloria Steinem and Betty Friedan at the helm, the movement focused strongly on creating work opportunities for women and abolishing the idea that their only role of impact was child-rearing. However, they overlooked equal pay for women of color who had long been forced out of their homes to work in order to support their own families. They passed over the rights of queer and lesbian people of color, trans rights, indigenous women’s rights, and women with disabilities.

While white proponents of the Equal Rights Amendment spoke up for their reproductive rights, they ignored the voices of the inordinate amount of Black women for whom a doctor’s visit could mean being denied care, the Native American women being sterilized in the United States, the trans women who were having to go underground to find medical care, and the fact that within communities of lower socioeconomic status the chances of death during childbirth rose exponentially.

This divide became so vast that a term begged for the repair of the movement, and in 1989 Kimberlé Crenshaw coined the term “intersectionality.” The term defined the many intersections of discrimination one can experience based on gender, race, and class, and how these intersections must be taken into account for the achievement of equality to be fulfilled.

Back in 1913, Mrs. Wells stood on the sidelines watching the march go by and when the frontlines of the suffragettes grew close, to their chagrin, she stepped in beside them and took her rightful place.

As now as we enter into the fourth wave of feminism — one glowing with body positivity, the #MeToo movement, and #SayHerName — we are merely scratching the surface of what is possible. The issue with the movement as it stands now is not simply that it overlooks women of color, but that it perpetuates ableism, discrimination toward all racial minorities, and often excludes trans rights. In the Lord’s year of 2020, it’s time that we expand the definitions of the movement for all, and for good. Intersectional feminism is essential. Here are a few ways you can check-in with yourself to ensure the rights you fight for are truly equal.

Who does my feminism benefit?

Ask yourself: what are the issues near and dear to your heart, and are they benefiting everyone or only women who resemble you? When educating yourself on your own rights, go the extra mile to also research the facts on how other demographics may also be affected in these areas. For example, we have seen firsthand that our healthcare system has failed us all in the face of a pandemic, yet in comparison it disproportionately fails Black women.

Who is on my bookshelf?

In an interview, journalist Jana Wendt asked writer Toni Morrison if she would consider writing novels substantially about white people the way she did about her Black characters. Toni Morrison responded, “You can’t understand how powerfully racist that question is can you?” She offered that one would never ask a white writer “when are you going to write about black people?”

If we continue to choose literature that perpetuates our own gaze, we will continue to lack the understanding of others and center our views around ourselves. Take inventory of the names on your bookshelves: are you actively making space for the words and ideas of people of color? Of varying abilities? Of gender expressions that are not your own?

Who is at my table?

In corporate spaces, community organizations, and creative networks, it is up to you to create seats at the table for womxn of all walks of life. Embodying intersectional feminism means ensuring that jobs and roles are being provided to women of color, women with disabilities, and trans women. Not only does it mean filling the seats with diversity, but it means opening all facets of the conversation to these individuals. This may mean some people at the table will have to shift their views or address their own prejudices but in the long run, it benefits each individual and the group as a whole.

“It’s time that we expand the definitions of the movement for all, and for good.”

Where are my dollars going?

When it comes to putting your money where your mouth is, your work does not become intersectional until your wallet does. This is a great guide to Black-owned beauty companies to shop next time you do a haul, and there are plenty of other guides to help you actively choose BIPOC-owned businesses to incorporate into your errands and online splurges. By investing in these businesses, you are creating more supply and demand, more jobs, and more growth.

How am I listening to all female voices?

In order to recenter our understanding and view of this movement, it’s time to trade in our megaphones for some life-altering listening skills. Challenge yourself to listen to experiences other than your own by seeking out womxn who are using their platforms to educate. The following are some of our go-tos, but ask yourself the question and tailor the answer to fit where you are in your journey of intersectionality.

How am I amplifying all female voices?

You have a feminist accountability pod. That’s great! But does it incorporate enough diversity to ensure all voices are being heard? By taking actions such as re-sharing informative posts from BIPOC social media accounts, hosting discussions where the panel of speakers accurately reflects the variety of issues within the movement, and by voting for local and national individuals whose policies specifically support all womxn, you can amplify voices that have historically been silenced.