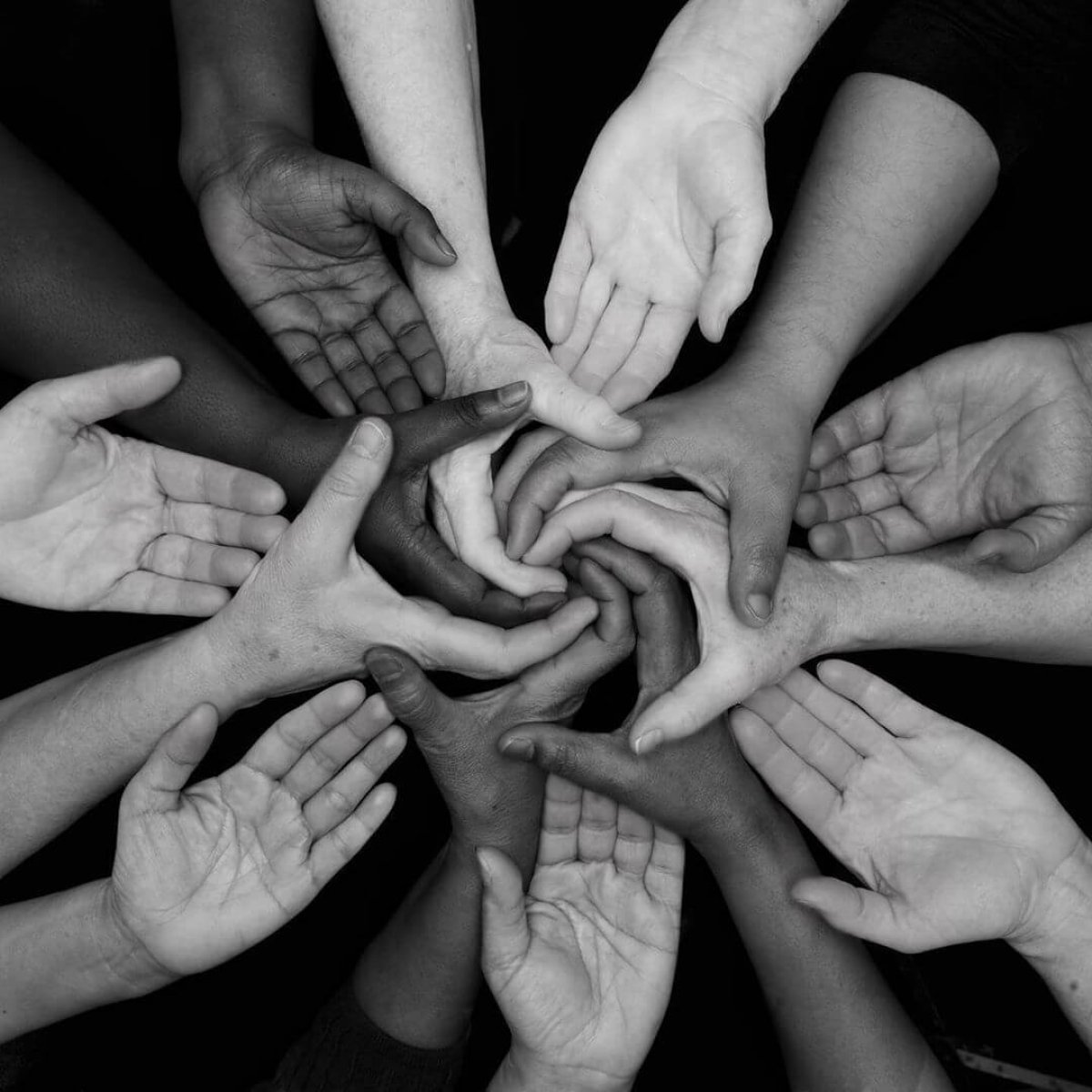 *theSKIN provides an open space for the critical and civil exchange of ideas. Some content and links in this article include topics that some readers may find difficult to read.

On May 25th George Floyd went to the grocery store and was suspected of trying to pay with counterfeit money. The police were called, and within seven minutes Floyd was dead.

Even after losing consciousness, the police officer’s knee remained on his neck, continuing to strangle and ultimately kill Floyd. His final words, “Please, I can’t breathe” will forever remain a tragedy. To make matters worse, officers claimed the cause of death was a “medical problem”. Once police body camera video was released, a shock ran through the nation. Floyd was not guilty of a crime, didn’t resist arrest, and complied with the officers. Yet he ended up dead. Floyd lost his life; the officers only lost their jobs. The injustice is undeniable.

The best way to  push for a change is through mass public pressure. The more pressure that Mayor Jacob Frey and County Attorney Michael Freeman receive, the more justice will be served for those involved. This is not the first time this has happened and, unfortunately, will not be the last if we continue to stay silent.

Here at theSKIN, we are taking the necessary steps to stand up against racism, hate, and blatant discrimination, and we strongly encourage you to do the same. Read below to see four very easy ways to have your voice heard, and hold these individuals accountable for their actions.

Color of Change, a nonprofit civil rights advocacy organization, has a solution to quickly show your support by texting “floyd” to 55156. Once you text the number they will guide you to their website where you can sign a petition sent directly to Mayor Jacob Frey and County Attorney Michael Freeman. Color of change is also giving the option to record video messages they will share across social media platforms.

The easiest way to express your anger towards the police officers directly involved in the death of George Floyd is to head over to justiceforbigfloyd.com. By signing this petition, your message will be sent directly to County Attorney Michael Freeman letting them know that this injustice can no longer be tolerated. Once completed, you will also have the option to call Freeman directly.

Minneapolis City Mayor Jacob Frey and County Attorney, Mike Freemen both have public phone numbers available for anyone to call. Although you won’t be able to speak with either of them it’s important to leave a message.

If you’re not sure what to say, keep it simple – state your name and voice your frustrations. The influx of messages will overwhelm the system to build more traction and show that this behavior of police enforcement won’t be accepted any longer.

If you’re not feeling political, or want to show support to the family directly, George’s sister has created a GoFundMe. The fund will support memorial + burial fees. They will also provide his family and daughter with the financial assistance needed to seek justice.

We also encourage you to send a card, letter of encouragement, or thoughtful message to the family at the below address: