What Is Voter Suppression? 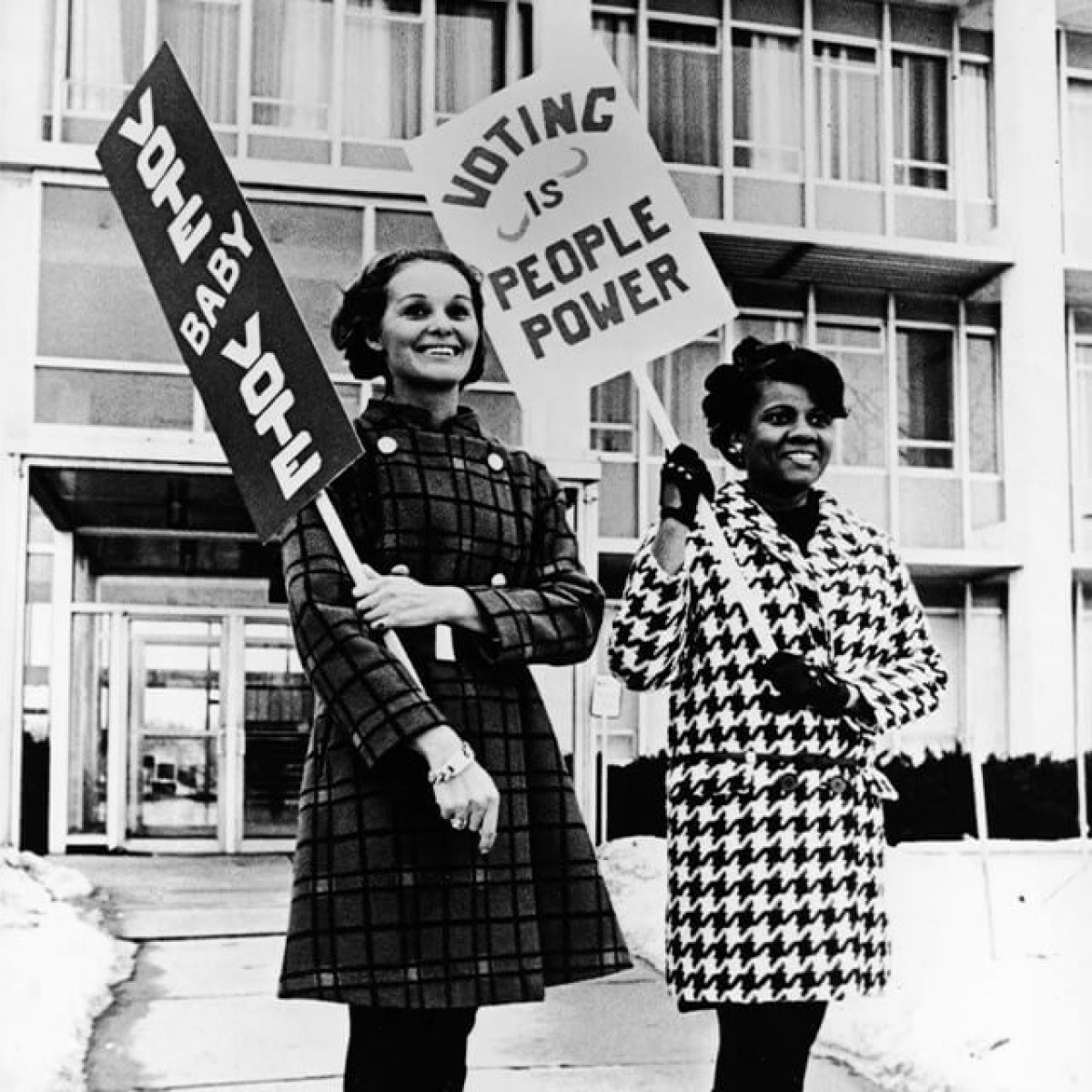 We’re only four and a half months away from the presidential election. A nation grappling with a pandemic that has killed over 145,000 Americans. We’re facing a plummeting economy of Great Depression proportions. We’re exposing rampant racism within our system. We’re trying to defund the police. And we’re doing all of this while our President taunts us with fascist leadership ideologies. It’s safe to say, it’s never felt more important to exercise our right to vote. However, as primaries sweep the states, we’re beginning to see how many of us will not get a fair chance to cast a ballot.

Voting in America has long had its imperfections, and with so much currently at stake, it’s more important than ever to understand what voter suppression is, what it looks like, and how it affects our communities.

Voter suppression is a strategy that impacts an election by discouraging or preventing specific groups from casting a vote. It is far from a new concept. Even after receiving the right to vote, BIPOC and women still faced an uphill battle to do so. Today, systemic racism is alive and well in our elections. This enduring strategy has taken a modernized approach for the 2020 elections. These are tactics we can’t afford to be ignorant of, regardless of our political preferences.

Voter suppression thrives off of racist scare tactics and shows up in ways that minorities and communities of color have been privy to for decades. As the government waged the “War on Drugs” in the 80s, many low-income neighborhoods were targeted and raided for drug dealing and use. From 1980 to 2017, the number of individuals incarcerated for drug crimes rose to an exponential 452,964 people. Due to that incarceration, they have lost their right to vote. Every election millions of people are denied a ballot due to a policy called felony disenfranchisement. Even though marijuana is now legal (and a booming economy), this law still disproportionately affects the Black and Latinx men and women who made up a large percentage of people incarcerated on drug charges.

“Systemic racism is alive and well in our elections.”

If you do hold the legal right to vote, there are plenty of other barriers. Voter ID laws still perpetuate discrimination in many state, making it almost impossible for many minorities to cast a ballot. Moreover, many are not offered time off of work to vote, further lowering the chances someone without financial freedom will have to get themselves to a polling location. According to an ACLU study, 15% of Black voters, and 14% of Hispanic voters said they had difficulties finding a polling place on Election Day, in comparison to a mere 5% of white people who said the same.

In states like Texas and Tennessee, additional laws are being passed in the name of preventing voter fraud by bringing down a heavy hand on anyone who makes a mistake during voting registration drives. However, this only serves to fill activists who would usually volunteer their time engaging and attracting potential voters with the fear of being fined or even serving jail time.

This is the system we were already up against, but we can’t address the issues without acknowledging the reality of how the President is using the current pandemic to his advantage. Due to social distancing regulations, we have already seen chaos: fewer polling places and fear-mongering about mail-in and absentee ballots have both affected primary elections. Trump attacked mail-in ballots, attributing them to raising the risk of voter fraud (even though he exercised his right to cast an absentee ballot). In the Milwaukee primaries, polling locations decreased from 180 to 5, leaving Americans waiting hours to vote and with many falling off due to prohibitive work schedules and cold weather.

The lack of government action to edit our polling process during unprecedented times is an even further failure to obtain an accurate reflection of the country’s political wants and needs. It’s hard to see much of an improvement being made by November.

Here is where you come in. With a nation crying out for leadership, and the momentum for extreme change on our hands, we cannot overlook the importance of each and every one of our votes. Register to vote now. Research your local Election Day habits and provide transportation for those who may have difficulty getting to the polls. If you know someone who is disenchanted with the political system and isn’t planning on voting, ask them to vote on the behalf of one of the many Americans who, due to voter suppression, does not have the same chance to vote.