Why Are We Still Choosing Not To Believe Victims Of Sexual Abuse? 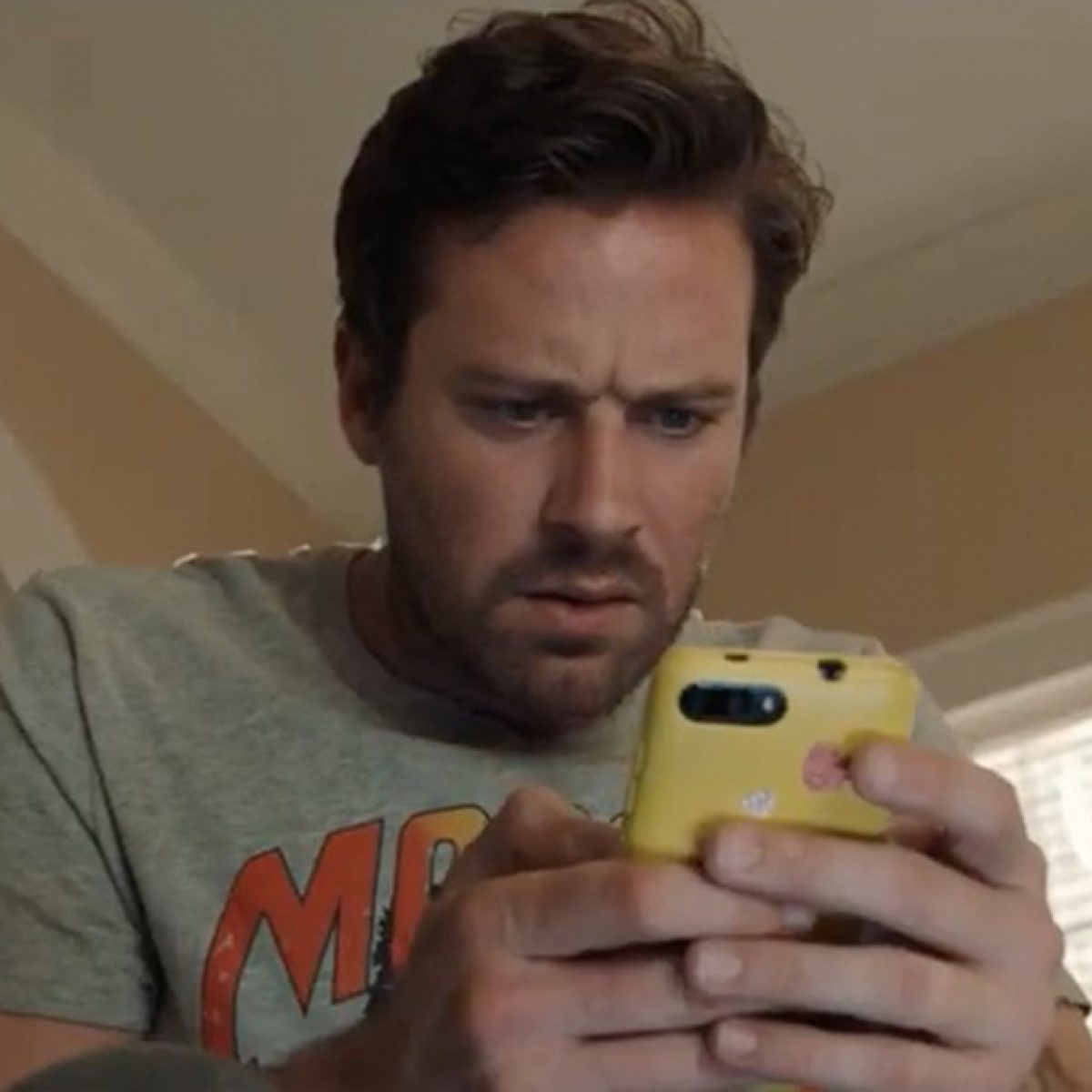 On January 10th, 2021 the almost-fantastical allegations against Armie Hammer (cannibalism, toe talismans, eating a deer heart?) hit the internet hard.  I did what any web-savvy sleuth would do: I went deep. Here’s a quick refresher. Hammer, the American actor of Call Me By Your Name fame, has recently found himself under the heavy downpour of released text conversations detailing his darkest fantasies. Various young women (many of whom have claimed to be underage at the time) have detailed affairs with him and abuse at his hands. The most shocking part? Hammer’s desire to not only sexually dominate these women, but also to host a BBQ at which they were the main course.

Not even a month later, on February 1st, Westworld actor Evan Rachel Wood publicly named Marilyn Manson (known also as Brian Warner) as her long-time abuser via an Instagram post. She stated, “He started grooming me when I was a teenager and horrifically abused me for years.”

In both cases, the women involved have bravely shared extremely private details and relived their trauma to speak their truths. They did so in order to stop not only their abusers from continuing harm but also to provide visibility for others in abusive relationships. This is a feat I do not wish upon anyone. While we can’t know exactly what went on in these relationships, the actions these women are claiming these men took are extremely physically and mentally harmful. We need to take claims of such nature seriously, not only to preserve the state of the victims but also to set a precedent for others experiencing trauma.

However, it quickly became clear that we are still having a hard time grasping the concept of believing victims. Our relationship with celebrity as it intersects with power and sexuality is still incredibly skewed.

Many fans and keyboard warriors flew in to stand in solidarity with the alleged abusers. Honestly, this stance is both fascinating and troubling to me. If they don’t know the abuser beyond their position of fame, what makes them so sure of their innocence? Or are they simply blinded by the limelight?

The truth is, individuals who live atop pedestals more often than not, don’t fall far.

These are stories we know all too well. Exposing men who have abused their power, misused fetish, and preyed on young women (or in the case of Wood, a child) for his own sexual satisfaction. And with really little or no regard for their victims’ desires or safety, mind you.

“When victims make claims and back up their stories, why does the greater collective still question them?”

In the cases of Hammer and Manson, both men did exactly that. These men terrifyingly and dangerously used their positions of power (whether through fame, wealth, resources, or age), and in Hammer’s case the guise of CNC and BDSM, to victimize women. Neither was ever seeking an equal dynamic. Instead, they sought out young women they could abuse, physically and psychologically. Regardless of the victim’s relationship to them, regardless of whether they agreed to try to fulfill their desires, the common thread is that once they wanted to stop, the men in question did not. To me this conversation is not one about cannibalism, it’s not one about fetishism; it’s one about consent.

For some, it’s challenging to grasp where fetish ends and abuse begins. It forces us to process the idea that someone can find themselves in a situation that pushes a type of intimacy on them that they weren’t seeking. For others it’s that they cannot wrap their heads around the dismantling of their idols. However, it’s important to remember that in the nuanced worlds of kink, misuse of power can easily be masked. Here’s my bottom line: You can want to be intimate with someone, but not in the way they want to be intimate with you. Full stop.

Often, arguments against victims focus on their proximity to the perpetrator. Were they in a relationship? Did she enter his home/hotel room/car? Other times, it’s about their own actions. Why didn’t they speak up for themselves? Why didn’t they end the conversation or exit the room? When people ask these kinds of questions, it’s because they are not only grappling with the shock of how to navigate what’s before them, but also with an entire history of internalized misogyny at an intersection to the persuasive elements of power and fame.

What victims experience after sexual assault is incredibly alienating. To face a greater public that questions their story is nothing less than retraumatizing (especially when their abuser has both celebrity and family wealth). More often than not, victims of sexual abuse face a period of questioning, where they’re forced to answer whether or not they can even claim that they’ve been assaulted if it didn’t look like what society thinks of as rape. But this little voice that discredits them is the result of generations of gaslighting that have allowed this demi-monde to thrive. This is not a product of assault, but a product of the shame society tells us to feel surrounding assault. And it’s often amplified by the protective armor around powerful men, be it in your community or on a global level.

It’s times like these that we must continue to ask ourselves: why does the public want to protect men like Hammer or Manson over these women? When victims make claims and back up their stories, why does the greater collective still question them? Is it because to see someone as the incarnation of evil, to acknowledge it lives among us, is more difficult than to condemn the softer voices in the room?

Anyone affected by sexual assault, whether it happened to you or someone you care about, can find support on the National Sexual Assault Hotline. Call 800.656.HOPE (4673) to be connected with a trained staff member from a sexual assault service provider in your area, or visit online.rainn.org to receive support via confidential online chat.