Why I’m Not Ready to Condemn Cancel Culture 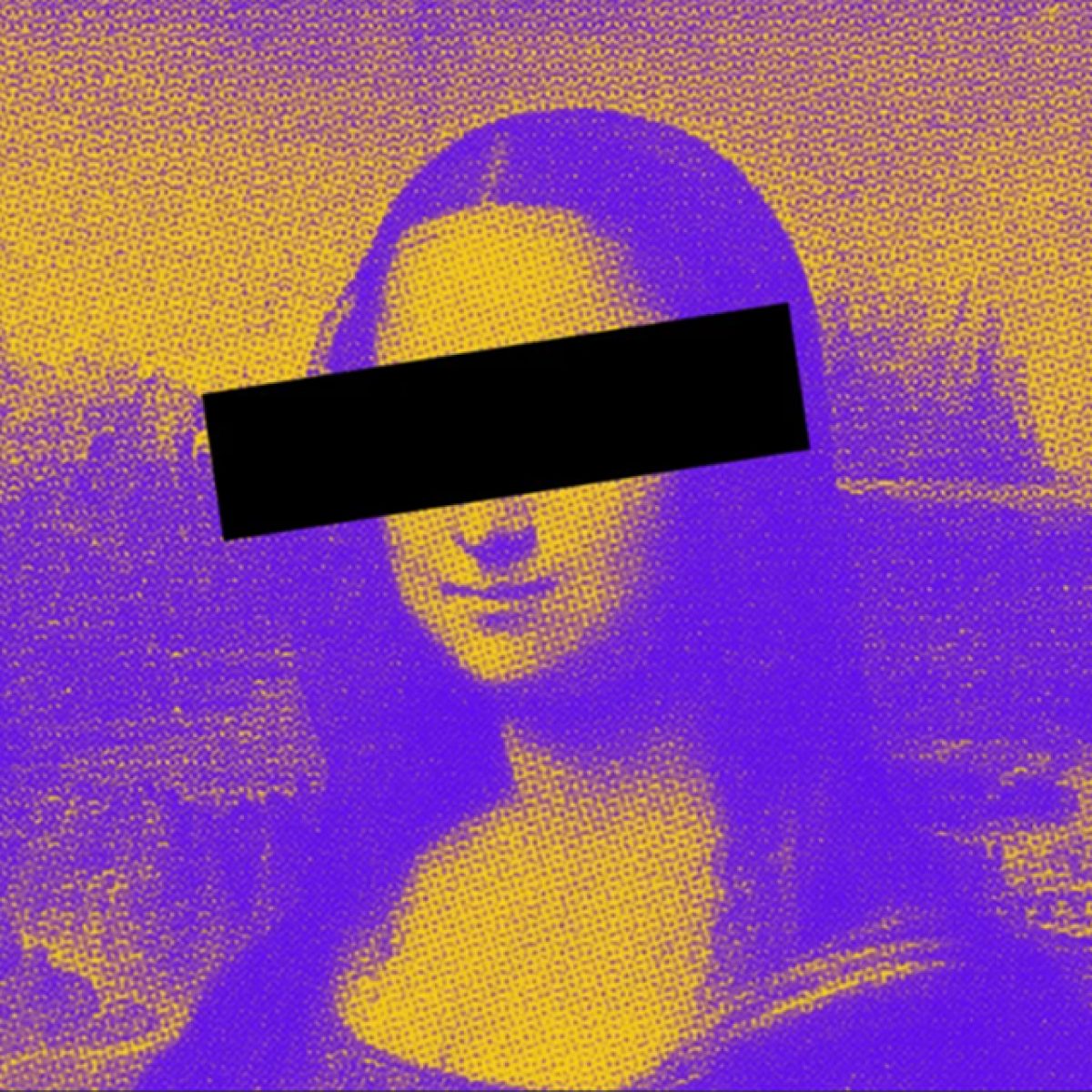 A few weeks ago, when I was planting the seeds of thought for this story, I took to the Questions feature on my IG Stories to get a sense of how close friends, internet acquaintances, and anonymous avatars alike were feeling about this phenomenon. I heard an almost unanimous cry against it: It’s unhelpful! It’s toxic! It’s harmful! But I’m not so ready to condemn cancel culture.

Let me be clear, I do not condone the mob mentality that fuels cancel culture. However, when we focus on how it negatively impacts those being canceled rather than those being oppressed, we diminish the validity of calling someone out in the first place.

When I read other think pieces about cancel culture, they are almost always solely focused on how being canceled harms a person’s livelihood and will to live. But only now, through the equality social media provides, are we able to hear the voices of those previously silenced. Only now do we have the opportunity to take a good look at how these systems have harmed people for generations, be it in conversations about race, ability, or gender.

What I found in reading through the responses I received on social media was that many of those who had become exhausted by the movement were, in one way or another, in positions of privilege. It felt easy for them to be tired of it. It’s understandable that individuals who see peers within their demographic, community, or inner-circle being called-out feel like they could be next. Public dishonoring takes an emotional toll — I’m not dismissing that — and the potential to be on the receiving end can be exhausting.  However, that fear can be the catalyst for positive self-reflection. When #MeToo became a global conversation in 2017, I remember many of my male friends reflecting on whether they had ever acted in a way that could have been received as indecent. As they watched men who looked like them being called out, their discomfort spurred self-sought review, education, and growth.

“Change lies not in silencing people, but in holding them accountable for growth.”

While I may not be ready to cancel cancel culture altogether, I do believe the act of calling someone out must be refined. We need to realize that change lies not in silencing people, but in holding them accountable for growth. We need to urge them to feel motivated to change for the greater good, not just for their inner-peace. We can use the fear and exhaustion that we too could be thrown under this flaming bus of virtual vigilantism as fuel to seek knowledge and to better ourselves. When our canceling becomes rooted in the betterment of our weakest links and in promoting productive dialogue, we can begin to see true advancement. We cannot expect to use the same tools as our oppressors and produce different results.

Though shame has been used for centuries in our societies as an arbiter of law and order, it does not provide us with a measurable cycle for growth. Instead, it creates a cycle of silencing. If we look at those who have been canceled, more often than not the fallout is just some sort of social time-out. The canceled fades into the ethers to go think about what they’ve done, usually until we have forgotten them or Netflix gives them a comedy special in which they share their apologies and regrets. There’s no accountability, no tangible advancement, and the mob has already moved on to its next take-down.

So what’s the solution? It may lie in the words of our North Star on all things shame, empathy, and vulnerability: Brené Brown’s 2012 book Daring Greatly: How the Courage to Be Vulnerable Transforms the Way We Live, Love, Parent, and Lead. In her research, Brown saw a difference in the nuances between shame and guilt. While both emotions make our bellies knot up and our palms sweat, shame can be extremely unproductive and “intensely painful.” Meanwhile, as Brown writes, “Guilt is adaptive and helpful — it’s holding something we’ve done or failed to do up against our values and feeling psychological discomfort.”

Both shame and guilt are powerful motivators. The difference is that one is driven by ego while the other seeks to fulfill the deep desire for redemption outside of ourselves. Only one will provide us with the long-term solution for social change. In my own personal growth, I’ve learned that those places we feel the most resistance to exploring are where we must pick up our proverbial shovels and dig in.

Unfortunately, I can’t leave you with a nice bow to wrap up this discussion of the phenomenon that has become as quintessential of a 2020 anxiety as catching a global virus. That said, I do believe that when we ask for accountability and meet an individual’s need to redeem themselves, we will see the shift.