Your Online Outrage Is Not Enough 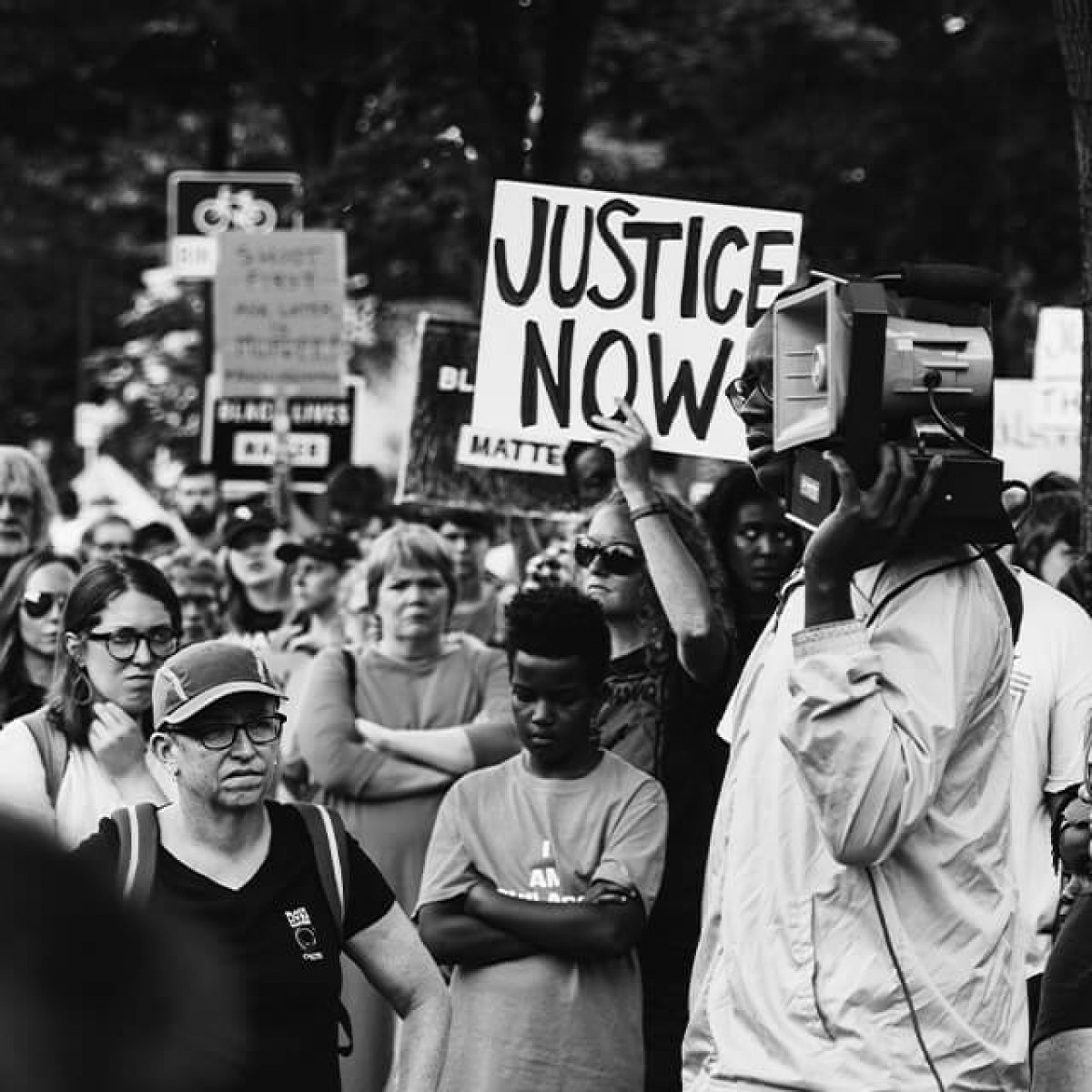 I found out about the lynching of George Floyd while I was scrolling on Instagram. I watched the clip, then I did four things. First, I repeated to myself that what I had just watched was not manufactured media but real life. Second, I cried. Third, I put my phone on airplane mode, overcome by the sadness of watching a human death. Fourth, I said nothing.

As a human rights activist, it is my fault that I have not spent more time using my platforms to speak about systemic racism and privilege. Blaming the fact that I’m an empath and feel things excruciatingly deeply, or that I don’t want to be mistaken for having a white savior complex is just blatantly not good enough. I’ve come to see that my private outrage is not enough.

Action is the obligation of the ally.

My area of expertise is women’s rights, something I have spoken about, written about, and advocated for all of my adult life. What I have learned through women’s work is that oppression is often locked in place by those in a higher position of privilege out of fear. Fear of a loss of power, fear of admitting oversight or wrong-doing, fear of being villainized.

Looking deeper into how systemic racism affects our society, I see these oppressive structures at play. The horrifying murders of Ahmaud Arbery, Breonna Taylor, and George Floyd are not stand-alone occurrences. The call Amy Cooper made to the police where she used her whiteness to vilify a black man is not a stand-alone occurrence. These abuses of privilege and power are manifestations of a greater societal virus. So is every inappropriate joke, every passing comment that sustains minority stereotypes, and every day we spend not doing our due diligence to educate ourselves on the subject. The longer we do not turn our online outrage into action, the longer we allow racism to plague our culture.

To understand racism in America is to know that it is not an individual mindset. It is carefully woven into our system at every level. It is deeply ingrained in the mechanisms of our society.

In his TED Talk about systemic racism, artist Paul Rucker said, “When it hides, it’s kept safe.” It is no longer enough to simply be sickened, upset, outraged. The only way forward is through education, advocacy, and action. Together, we must shine a light on these cracks in our societal structure and heal the wrongs that have become our norm.

If you are not a person of color, you will never be able to fully empathize with their experience. However, you can become an ally by listening and learning. The most beneficial thing you can do? Open yourself fully to the stories of these communities from a non-defensive position. The following is a list of anti-racism resources.

“Action is the obligation of the ally.”