At Nineteen, I Went To Eating Disorder Treatment 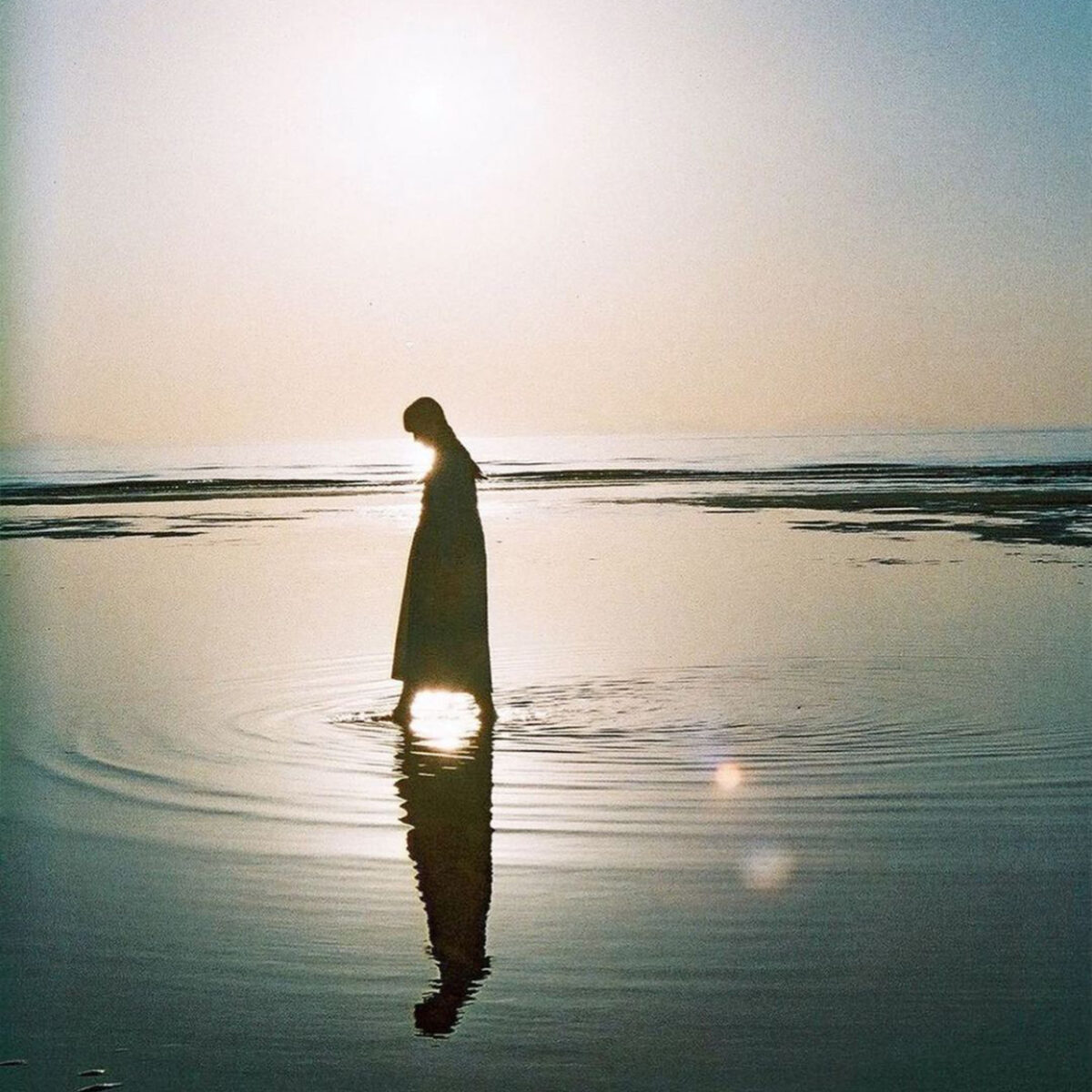 At nineteen, I went to eating disorder treatment.

As a freshman at Syracuse University, I struggled with what I imagine many 18-year-old girls do. I was homesick and acclimating to a new environment, while navigating new friendships and a new lifestyle. Although I had always considered myself a mature, independent young woman, nothing could have prepared me for what the next year and a half would entail.

In high school I played competitive tennis. I was number one doubles on our Varsity tennis team, nationally ranked, and an all-star athlete (if this isn’t a humble brag then I don’t know what is). Not only was I athletic, I was always naturally very thin. I remember eating Chipotle burritos as an after-school snack, only to be ravenous for dinner. I never thought twice about my calorie intake — in fact, if you had asked me to define what a calorie was, I’m not sure I could have.

Fast forward to those first few weeks of college. I genuinely enjoyed my newfound freedom: tailgating, partying, and frankly doing stupid shit on a regular basis, with no parents around to reprimand my behavior. Like so many other cliché young American college students, I started looking the part by gaining the freshman fifteen. I remember the turning point almost like it was yesterday.

My family made plans to take a trip to Mexico over winter break, and I had just a couple of months to get in bikini shape. As luck would have it, I had a roommate at the time that was very conscious not only about her calorie intake, but getting straight A’s as well. Being an inherently competitive person, I took it upon myself to learn everything I could about shedding the weight, all the while getting my own straight A’s. I was obsessed.

Not only was the weight falling off fast, I was in control. Nothing else mattered: all of the outside bullshit with family and school just faded away. I had a new love and it occupied my every thought, my every move. Food, or rather the lack of it, became my everything.

I was thin, I made the Dean’s list, and I was so fucking depressed. I decided that Syracuse was the issue, and I wanted to get out of there as quickly as possible. But I was running away from something that was now totally embedded in my everyday behavior. I ended up in Madison, Wisconsin the second semester of my freshman year. I was closer to my home in Chicago and near so many of my friends including my then (and now) best friend.

Here’s where things get really interesting.

“I was thin, I made the Dean’s list, and I was so fucking depressed.”

By then, I was an expert at calorie restriction. I tried to stay under a thousand calories a day while running 3 miles every day, no matter what. I lost more weight; my already small size 25 jeans no longer fit. My friends and family were concerned, but I was flying high.

It wasn’t until the bulimia started that things spun out of control. It happened so quickly, I no longer recognized myself. Always an advocate for and believer in therapy and being a child of divorced parents, I started to get help. I recognized my problem, but I wasn’t quite able to break the behavior, and even worse, the obsessive thoughts.

That summer, I enrolled in an outpatient facility near my home in Highland Park, Illinois. I was so relieved to be in an environment where I could eat without shame and I could express my darkest thoughts with understanding and compassion. But it wasn’t enough.

I went back to Madison feeling strong and ready to adopt these new learned thoughts and behaviors. After about a month, I was back to restricting, obsessing, and spinning out of control. I was floating through life consciously unaware of my surroundings. Every day seemed to melt into night and into the next day. This became my torturous new reality.

Now I realize how lucky I am that I was able to afford therapy. I had a wonderful support system of family and friends that only wanted the best for me. I wasn’t able to help myself, so I asked for it. As I write this, I remember the moment so vividly. I called my parents to let them know that I needed real help. I was slowly killing myself, and wanted it to stop.

After significant research, we decided on a small treatment facility in Newport Beach. I was there with a very small group of women, struggling with all different kinds of eating disorders. The treatment was a two-month program and it saved my life. Afterwards, I transitioned into a flexible outpatient program in Chicago for an additional four months, while slowly starting college and rebuilding my social life. It was an incredibly difficult transition — more than anything the shame I felt from the entire experience at the time weighed me down. It would take years before I could reframe my mindset around the guilt I felt and truly forgive myself.

I’ve been recovered for nearly fifteen years now and am able to speak about my experience free of shame and filled with self-love. I would be remiss if I didn’t admit that every once in a while, I’ll catch a fleeting disordered thought. But I am continuously working on myself both mentally and physically. I know eating disorder recovery, and my early desire to get help, has shaped so much of my life thus far, and has impacted every facet of my life.

If you or someone you love is struggling with an eating disorder, please reach out to the National Eating Disorders Association for resources, support, and treatment options, or contact their helpline at (800) 931-2237.