Why My 30s Are My Favorite Decade Yet 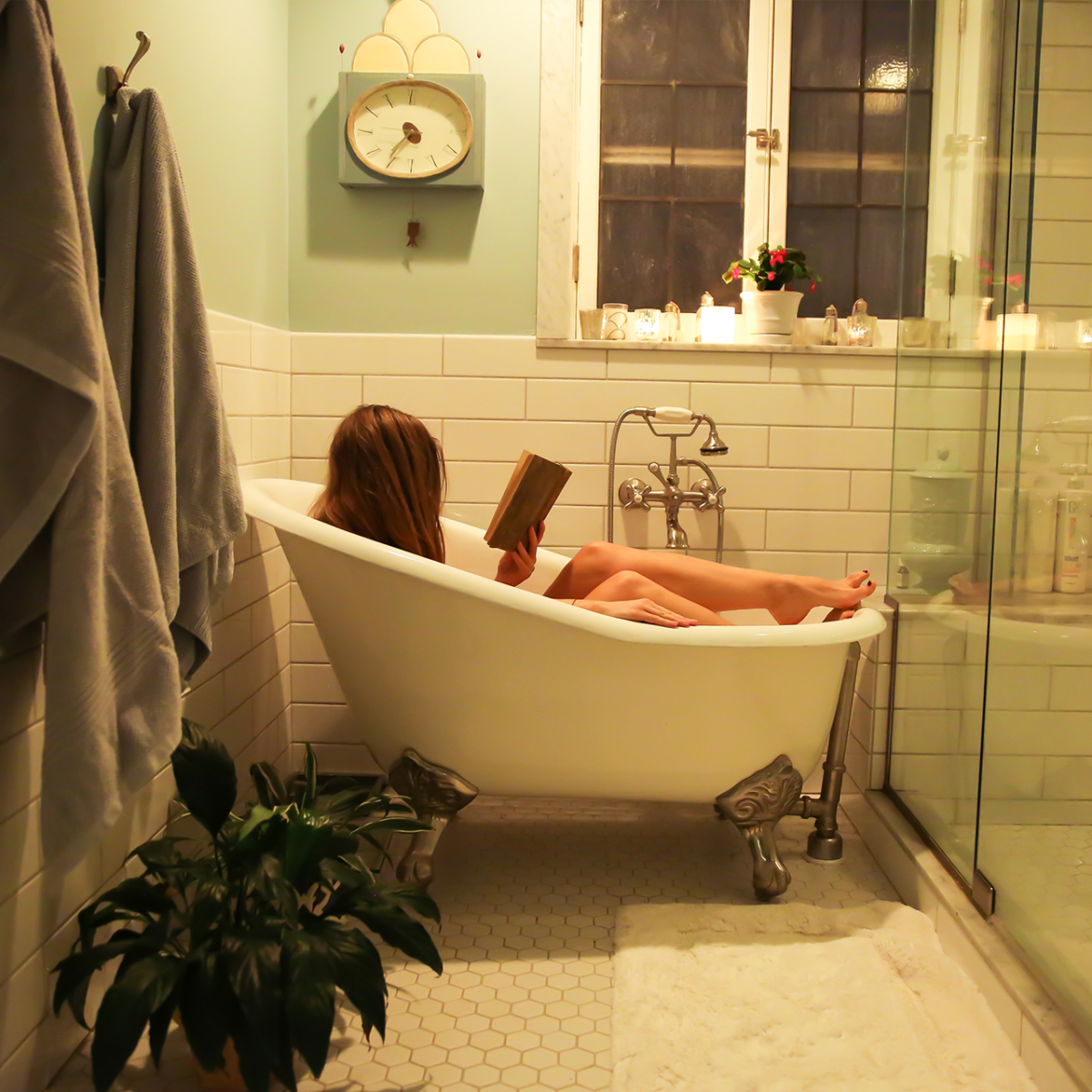 A few weeks ago, with my palms placed on my best friend’s belly, I had a rush of emotions. Here we were, the three of us: me, her, and her unborn baby on the precipice of a very big lifestyle shift. We had lived together for 6 years, longer than I have ever lived with a S/O. We had gone to battle against the unforeseen personal developments that made up our 20s. We had weathered cringey jobs, cringey boyfriends, and cringey outfit choices. And now, both of us just shy of 365 days into our 30th year, I was feeling all kinds of pride for this version of ourselves we had arrived at.

Our party phase was short-lived, only a few months really. We knew all the bartenders at our favorite watering holes and I legitimately forgot people had to pay for their own drinks. Soon we learned that this radius of bar-star acquaintances didn’t make for great friends, and we moved on. We both settled into long-term relationships. Soon, she was getting engaged and married, and we were celebrating relationship milestones and new career frontiers. We cozied into our late 20s, where we drank orange wine instead of shots, preferred TheRealReal purchases to Zara finds, and a cannabis edible was the incentive needed to stay at a bar past 10 pm. In the blink of an eye, we were in our 30s.

However, as quite a green 30-year-old, I can optimistically say this decade just feels right. The indecision I once played off as open-mindedness and a laid-back temperament became the traits that no longer suited me. Somewhere in the transition of decades, I had realized that I didn’t want to follow paths simply because they presented themselves, but that I craved intentionality in every vein of my life: from how I make my money, to the type of coffee table I invest in, even who I pour my time into.

I became ruthless in dropping the relationships I was not willing to overlook my needs for. So much of your 20s is made up of engaging in self-sabotaging behaviors, coming face to face with said behaviors, and taking responsibility for them. Mine was about placating many dynamics that weren’t offering me a fulfilling return on investment and had become draining. My reality check: that it was second nature for me to ask for much less than I truly needed to keep the peace in my house of love.

“I craved intentionality in every vein of my life: from how I make my money, to the type of coffee table I invest in, even who I pour my time into. ”

Over the last few years of spending much of my time alone and getting clear on what I really wanted out of a partnership, I gained the ability to call out a situation that wouldn’t hold space for me and cut it off before things got too entangled. That little voice in my head that used to say, maybe this is it was replaced with I believe there’s better. Clarity prevailed.

I traded my nights out for more intimate settings with a handful of people I care for: nights in loud restaurants and bars became one or two friends at home making handmade pasta and drinking red wine. Okay, this one wasn’t entirely by choice, the government kind of told us we had to choose our selective few favorite people to hunker down with. But ultimately I found it beneficial in terms of forming deeper bonds over loose ties. Showing up for a smaller group of people felt like I was connecting on a deeper level.

Once plagued with perfectionism that hardly ever let me get creative projects out the door, I realized I was no longer willing to forego what I want in this life just to placate my fears or insecurities. Realizing that my fears would always be there, thanking them for showing up to protect me, and understanding that maturity meant learning how to quiet them when they weren’t of use was game-changing. This shift in mindset opened vast expanses of space to work on projects I’d been putting off, pursue career changes, and speak up for myself.

All in all, it took trudging through some muck to arrive here and I wouldn’t change that journey for anything. But now we’re self-preserving, choosing relationships that can hold us, building businesses, families, and legacies (and doing it all with better skin routines). In a world that thrives on comparison, it can feel like a rebellious act to celebrate where you’re at. I say whether you’re approaching the big 3-0, or already in there, allow yourself to look back on how far you’ve come with grace and pride. We worked hard for this.