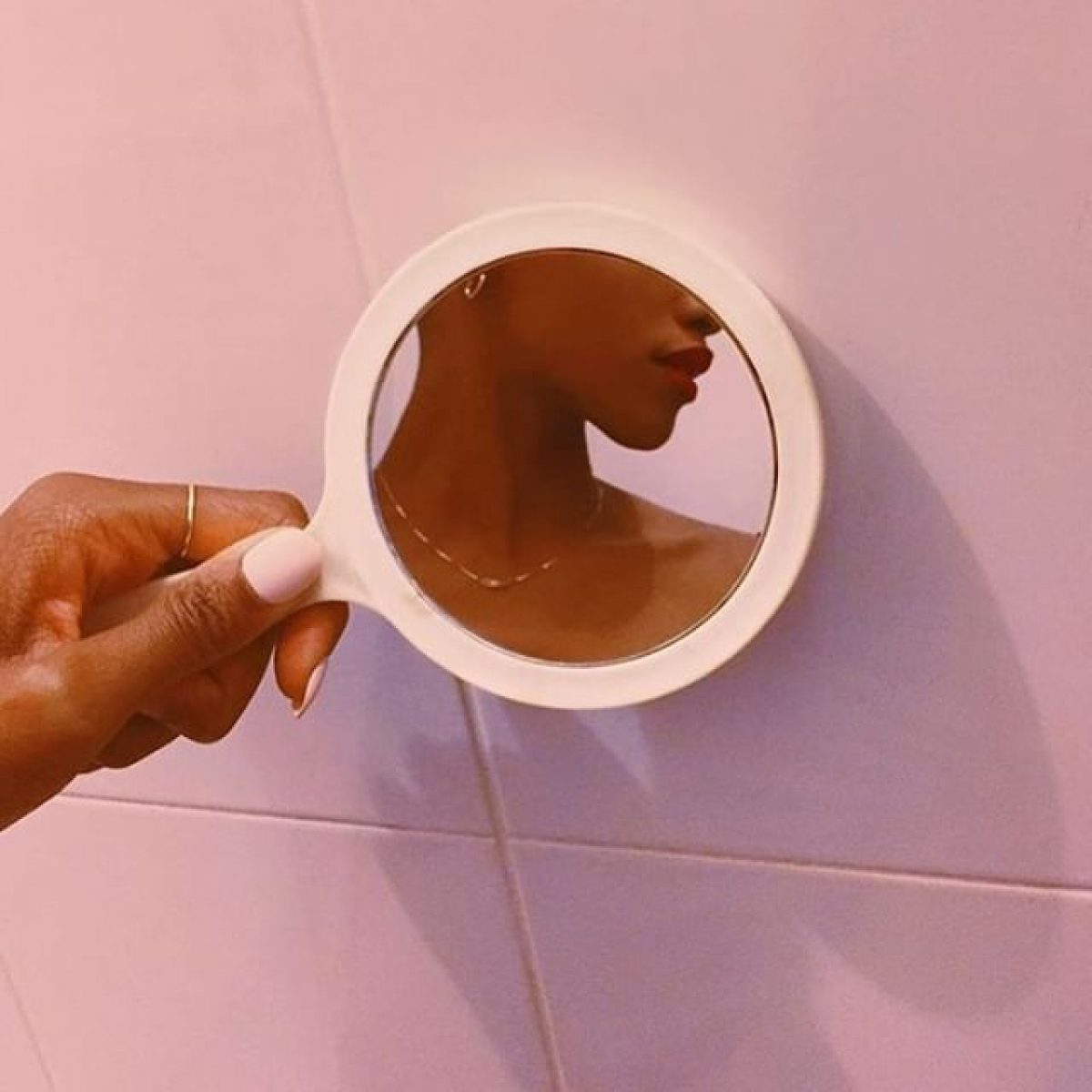 January 1st possesses a supercharge. Even though it’s really just another day, it feels like an opportunity for much-anticipated change. There is an expectation of newness and self-optimization, of closing out one consumerist season with another—because a fresh start requires more stuff, right?

Instead of bringing more into our lives to celebrate the entrance of this new decade, what if we used this energy to truly wipe our mental slate clean? 2019 happened: every late-night burrito, every argument, breakup, mistake, letdown, rejection, humiliation, it’s all there. Each moment, wonderful and devastating, is a hew from the chisel that shapes who you are. You don’t need to ruminate on every slip-up from the last 12 months and layer on new resolutions to mask them. Think of this as the anti-resolution. Time to let that shit go. Embrace your evolution.

In general, resolutions are tricky. We tend to make grandiose promises in an effort to become a superior version of our former selves. I’m going to never eat sugar again! I’m going to work out six times a week! While these are venerable ideas and being mindful of your health is always a smart idea, we set ourselves up for failure, year after year. On average, people keep up with their resolutions until mid-February. Then we punish ourselves for failing, when no one held us to such high standards except us.

So be gentle on yourself. Set aside some time to reflect on the changes you want to make, and forgive yourself for mistakes. Think about the things that come to mind at night—the things that jolt you awake when you just begin to drift. Things that make you anxious, embarrassed, nervous, afraid. Write them down, make them tangible, and throw them away. Exhale them out. Light them on fire. Have a ceremony with friends and let go of baggage together. Build each other up, feel the weight of past failures crumble away. Own it all, but don’t hold onto it. Those burdens won’t let you grow.

“Time to let that shit go.”

We know it’s easier said than done. Letting go of what no longer serves you can seem daunting, nebulous, or impossible. It can look like tenderly backing out of a toxic relationship or friendship. It can look like accepting that the dream job you interviewed for and didn’t get just might not actually be your dream job after all. It’s about trusting the process and letting yourself evolve.

Don’t expect to completely shed the 2019 version of yourself. It’s about expansion, in any direction, even if it’s not where you’re looking right now. You don’t simply step out of your old skin and walk gleaming and iridescent into 2020 as if you just shot out of Venus’ birth canal. It’s about taking what you learned with you, growing from it, and entering your year with renewed energy to apply those life lessons. After all, “resolution” means determination, not rebirth.